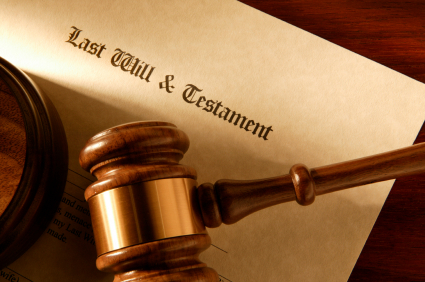 On July 21, 2015, the North Carolina Court of Appeals issued a ruling emphasizing the importance of executing cohesive estate documents and appointing a trusted fiduciary to execute the testator’s wishes.[1]

Dwight Jordan died testate with four children, and his will instructed the estate to be divided between them in equal shares.  Mr. Jordan named one of his sons, Raymond Baxter Jordan (“Defendant”), as the executor, and designated him as his attorney-in-fact.  The same day he executed the will, Mr. Jordan and the Defendant converted Mr. Jordan’s bank account to a joint account with rights of survivorship.  The bank account comprised most of Mr. Jordan’s estate, aside from real property.  After his death, two other children brought claims against their brother alleging fraud, conversion, and breach of fiduciary duty, among others.  The trial court entered summary judgment in favor of the Defendant, and the case was appealed.

The North Carolina Court of Appeals reviewed the appeal and made several factual observations.  First, the signature cards creating the joint account were signed separately by Mr. Jordan and his son, the day the will was executed; in other words, the Defendant did not use his power of attorney to modify the account.  Second, although Mr. Jordan took pain medication, there was no evidence in the record as to the effect of those medications or that they hindered his judgment.  Finally, Mr. Jordan’s attorney and a bank employee testified he was competent and free of coercion when executing the will, power of attorney, and bank account documents.

The Court acknowledged that, “[a]lthough decedent’s actions may be interpreted by appellant as bypassing his will by effectively removing the accounts, which held the majority of decedent’s assets other than real estate … it was his prerogative to do so.”  Therefore, the Defendant committed no misconduct by asserting his right to the bank account assets and refusing to voluntarily share his inheritance with the other siblings.

This case highlights not only the importance of creating estate planning documents, but also the need to carefully consider their practical effect in light of other devises and appointments.  Although courts give deference to the testator’s intent when interpreting a contested will, other important documents that contradict that intent are also considered.  It is prudent to have candid discussions with your appointed executor and/or attorney-in-fact about your wishes to ensure the appointed individual will execute those wishes objectively, consistent with your intent. 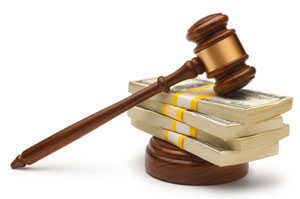 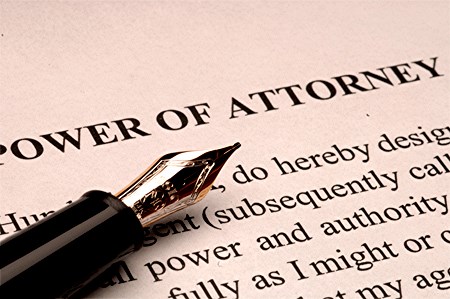 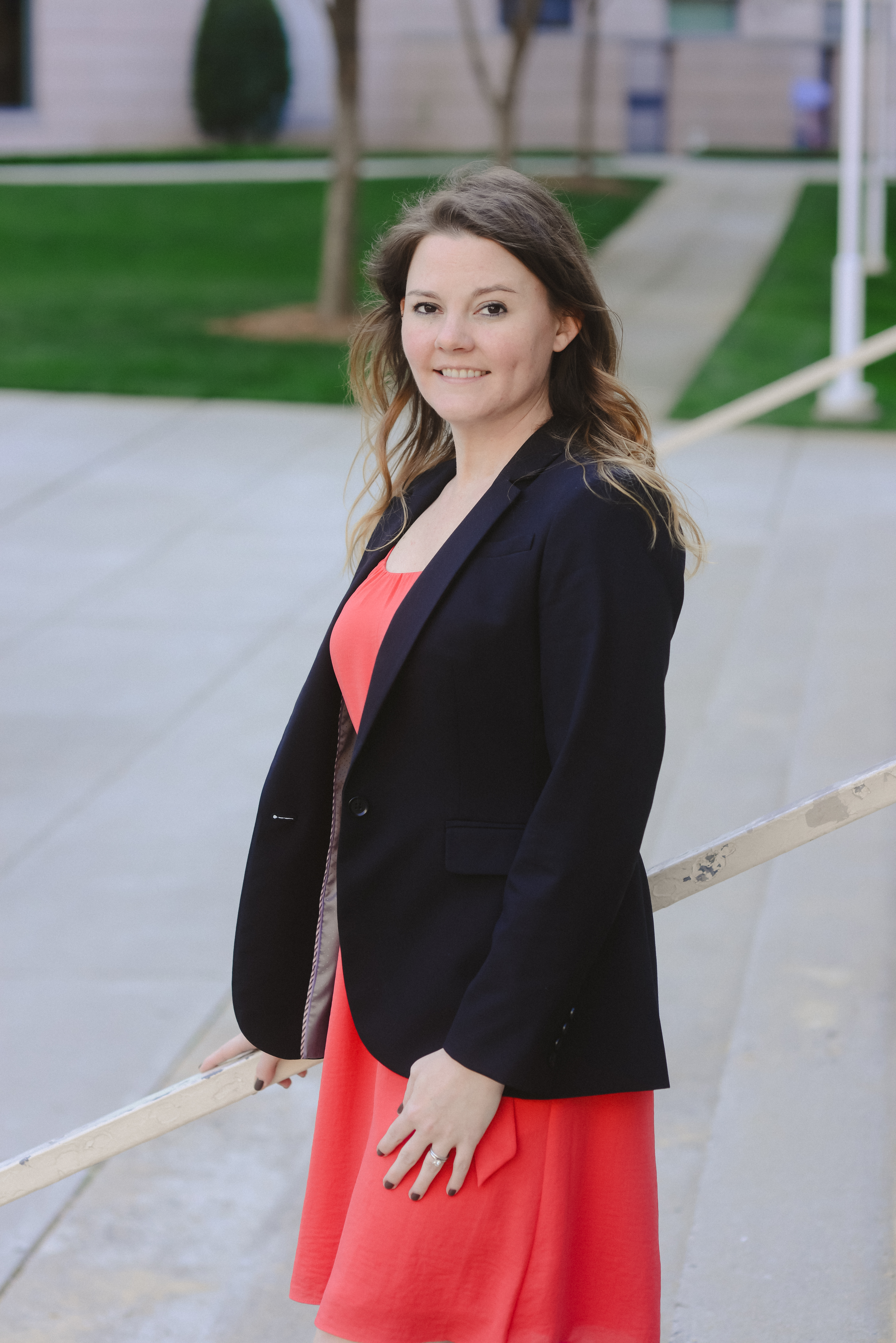