At the time of her death last year, it was believed that Aretha Franklin died intestate, or without a will.  In the absence of a will, state intestacy laws determine how estate assets will be distributed.  However, three handwritten wills were recently discovered in the famed singer’s home.  If one or more of these documents is found to be a valid, enforceable will, the terms of the document(s) will determine the distribution of Franklin’s estate.

Two of the handwritten wills were dated from 2010 and discovered in a locked cabinet in the home.  The third, and most recent, was discovered in a notebook under a seat cushion.  It was dated in 2014.  Franklin’s attorney filed all three wills earlier this month, and the court must now determine which, if any, is a valid and enforceable holographic will.

Requirements for a Handwritten, or Holographic, Will

Franklin died in Michigan, which provides requirements similar to those of North Carolina for a handwritten will to be valid and enforceable.  The will must be dated, signed by the deceased person (i.e., the testator), and the material portions of the document must be in the testator’s own handwriting.  Additionally, there must be some evidence that the document was intended to serve as a will.  A holographic will is enforceable even if it was not witnessed by another person or even if some portions of the document are not in the testator’s handwriting.

In North Carolina, a written will may be revoked by a subsequent written will, or other revocatory writing, if the later document adheres to the legal requirements for a will.  It can also be revoked if, with intent to revoke, the testator destroys the document.  In Michigan, a will may be revoked in similar ways, including by destruction.  For revocation by a subsequent will, Michigan’s approach differs slightly.  The testator can revoke a prior will by executing a new will, if the new document is intended to supersede the previous one.  If the subsequent will only revokes some portions of the previous will, a court will accept and enforce the terms of both to the extent the terms do not contradict each other.

It is not yet known if any of the wills meet the statutory requirements to constitute an enforceable holographic will.  Nor is it known if the 2014 document expressly revokes the prior wills.  Two of Franklin’s four sons object to the wills, so the court will have to determine whether any of the documents are enforceable.

To speak with an experienced attorney about the enforceability of a will, or filing a caveat to challenge the validity of a will, please call us at (704) 457-1010 to schedule a consultation.  For more information regarding our firm, attorneys, and practice areas, please visit http://www.lindleylawoffice.com/. 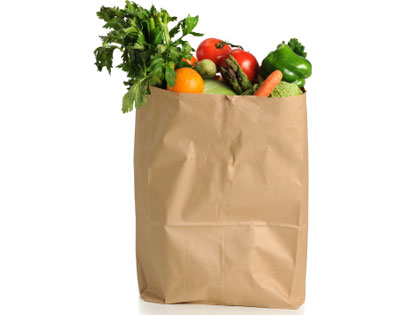 IN THE MARKET FOR TRADE SECRETS 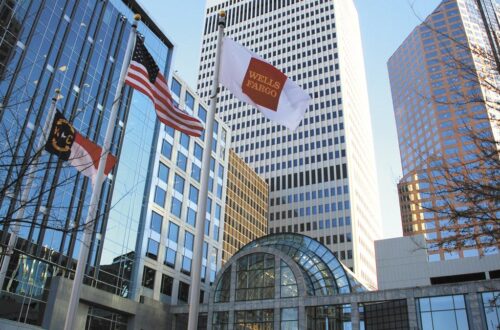 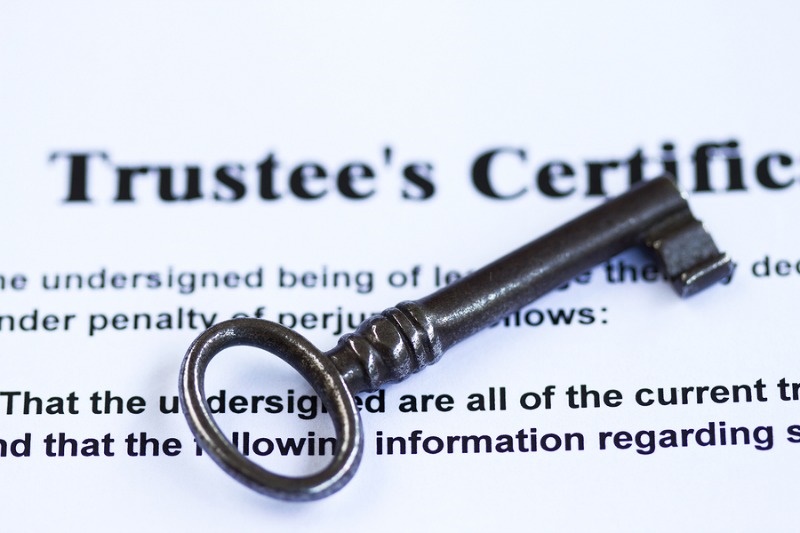