With the continued rise of social media platforms and the increased prevalence of smart phones, courts are presented with the conundrum of interpreting the legal import of emojis, or small digital images that express an idea without the use of alphabetical characters.  The written expressions of a litigant or witness to a case provide valuable evidence; however, in the case of emojis, the meaning of those expressions can become convoluted.  For example, courts have found that emojis can be interpreted to mean: a contract was formed; an individual was communicating a threat; or the communicant possessed guilty knowledge.

The North Carolina Rules of Evidence, similar to all other states, are silent on the evidentiary value of emoji communications.  Do such communications constitute written or recorded statements?  If so, what is stated?  If emojis are surrounded by additional communications providing context and meaning, such as a Facebook post with crying and laughing face emojis provoking an assailant, a judge or jury’s job in interpreting the meaning of the emojis is easier.  But what happens if the emoji is the entire statement?

With no indication that emoji use is slowing, it is clear that evidentiary rules, as well as courts themselves, will need to catch up with a changing vernacular.

If you have questions regarding the use of evidence in court, or another civil litigation matter, please call us at (704) 457-1010 to schedule a consultation.  For more information regarding our firm, attorneys, and practice areas, please visit http://www.lindleylawoffice.com/. 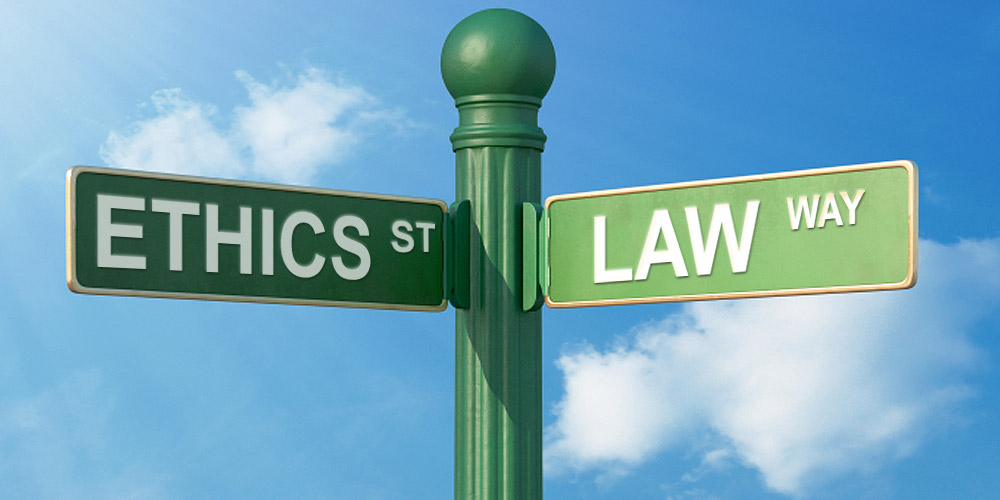