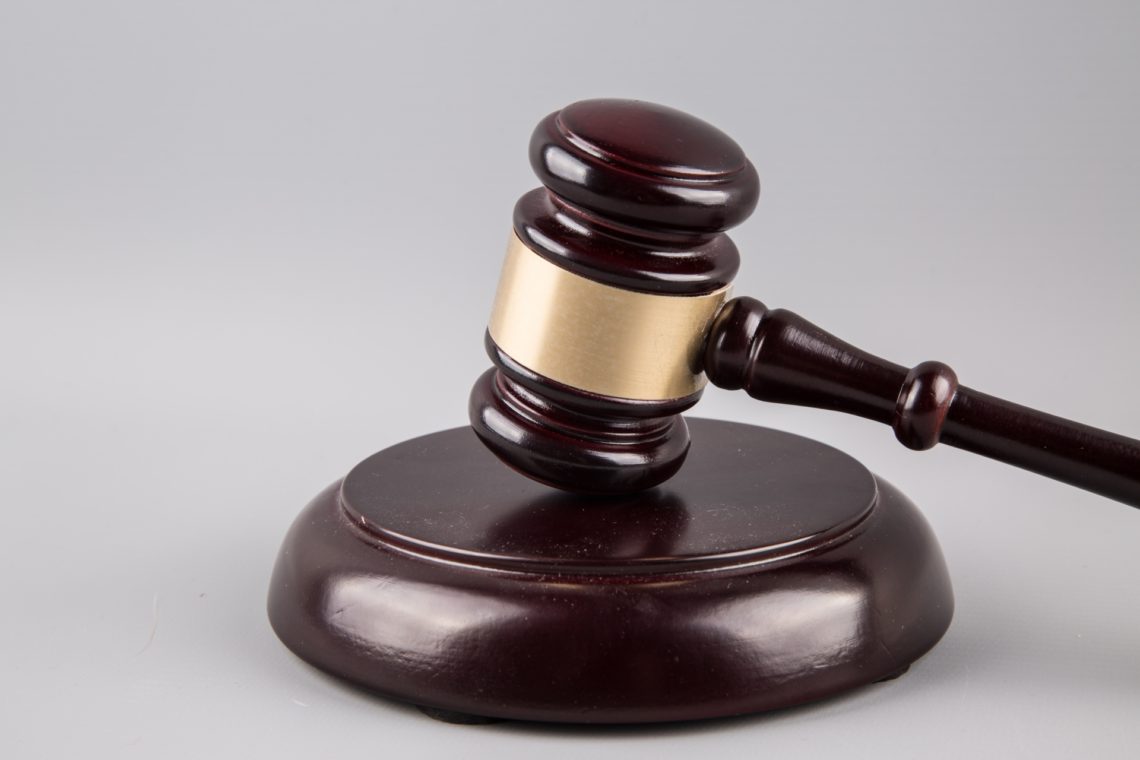 You just won a civil judgment, but the judgment debtor is in another state.  How are you going to enforce it?  Consider a simple example: ABC Corporation (“ABC”) forms a contract with XYZ, Inc. (“XYZ”) wherein XYZ agrees to purchase 1,000 widgets from ABC at $100 per widget and ABC agrees to deliver the widgets to XYZ at a particular location on a particular date.  XYZ renders payment in full, but on the date of delivery, ABC only delivers 500 widgets.  XYZ sues for breach of contract and wins; however, the lawsuit occurred in South Carolina pursuant to a provision in the contract that requires dispute resolution to occur there, and ABC – as well as all of its assets – is in North Carolina.  How can the South Carolina courts enforce the judgment against ABC?  This is a common occurrence, and North Carolina is among the many states that provides a statutory solution: the Uniform Enforcement of Foreign Judgments Act (the “UEFJA”).

The UEFJA is essentially the statutory embodiment of the Full Faith and Credit Clause of the United States Constitution.  This clause states “[f]ull faith and credit shall be given in each state to the public acts, records, and judicial proceedings of every other state.” (emphasis added).  The UEFJA, authorized by the Full Faith and Credit Clause, permits State A to enforce a valid final judgment won by a litigant in State B.

There are certain limitations to the applicability of the UEFJA:

If you have questions regarding an enforcement of a civil judgment or other civil litigation matter, please call us at (704) 457-1010 to schedule a consultation.  For more information regarding our firm, attorneys, and practice areas, please visit http://www.lindleylawoffice.com/. 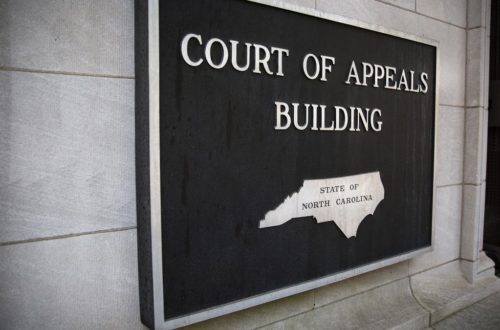 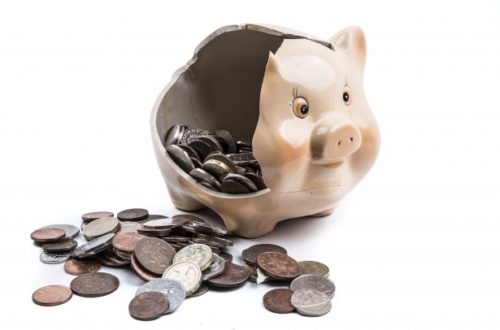