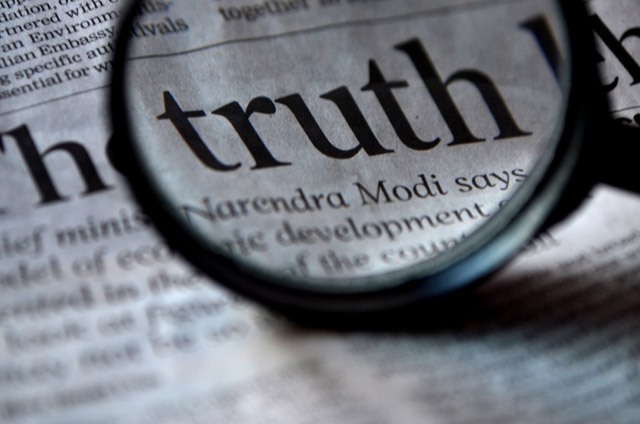 Renowned author Nicholas Sparks is currently being sued by the former headmaster of the New Bern, North Carolina school founded by Sparks.  Saul Benjamin alleges Sparks defamed him by telling parents of the students that Benjamin suffered from mental health problems.  What is defamation, and how is it proved in court?

(Benjamin also alleges Sparks violated the Americans with Disabilities Act, but analysis of this claim is outside the scope of this article.)

Defamation is generally defined as a published, false statement that harms the reputation of the person(s) referenced in the statement.  To establish a prima facie claim for defamation, a Plaintiff must show each of the following elements:

The Truth Shall Set You Free

As with any cause of action, the Plaintiff bears the burden of proving each element.  If a Defendant can show that any one of the above elements is not met, the Plaintiff’s case will fail.  It follows, then, that truth is an absolute defense to a defamation claim.  Stated differently, a true statement of fact cannot be defamatory, no matter how damaging it may be to the Plaintiff’s reputation, even if stated maliciously.

It will be interesting to follow this case to observe if Benjamin is able to prove the elements of his defamation claim, and what defense(s) Sparks raises in response.

If you have questions regarding a defamation action or other civil dispute, please call us at (704) 457-1010 to schedule a consultation.  For more information regarding our firm, attorneys, and practice areas, please visit http://www.lindleylawoffice.com/. 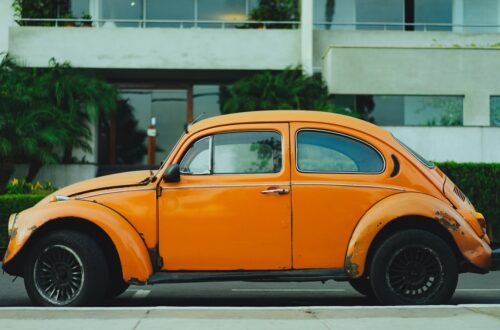