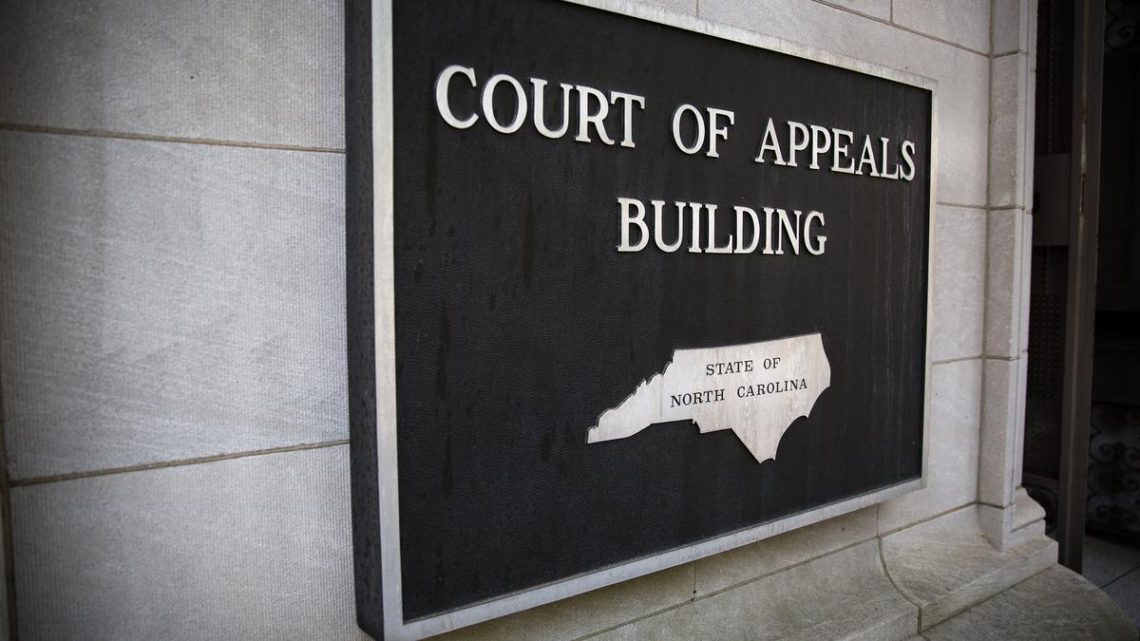 Lindley Law represented the Plaintiff, DavFam, LLC (“DavFam”), in a matter initially before the court in 2016.  After an unsuccessful appeal by the Defendant, and petition for discretionary review to the North Carolina Supreme Court, the trial court’s decision in favor of DavFam is affirmed and upheld.  Congratulations to DavFam and Lindley Law for the victory!

In answering the Complaint filed by DavFam, the Defendant failed to raise any affirmative defenses; however, he later attempted to argue the assignment of his interest in Davis Group was void for lack of consideration – the lack of an exchange of things of value required to support a binding contract between two or more parties.  The trial court disagreed, granting DavFam’s motion for summary judgment.  The Defendant appealed this decision, but later voluntarily dismissed his appeal.  He renewed his dispute by filing motions for relief of the judgment, or for the trial court to reconsider its ruling on the summary judgment.  The trial court denied both motions, and the Defendant appealed this decision.

Upon review, the North Carolina Court of Appeals determined that the trial court did not err in granting DavFam’s motion for summary judgment for two reasons.  First, the Defendant, by not raising his argument of lack of consideration in his Answer, waived this defense.  Second, the Defendant never argued that the other Davis Group manager lacked the authority to execute the deed conveying the Alleghany Property from Davis Group to DavFam.  The Defendant also argued on appeal that Rule 60 of the North Carolina Rules of Civil Procedure provides another basis to grant his motion for relief of the judgment.  The Court of Appeals again concluded that this argument had no merit: the Defendant had ample notice of the hearing for DavFam’s motion for summary judgment; DavFam’s attorneys did not engage in any misconduct during trial, and; the trial court did not err in making certain findings of fact that supported its ruling in favor of DavFam’s motion.

This blog post may be considered an advertisement under the North Carolina Rules of Professional Conduct or under the state bar rules in other jurisdictions.  Prior results do not guaranteed a similar outcome.  The outcome of any case on which Lindley Law works cannot be predicated on previous results.

If you have questions regarding a real estate dispute, please call us at (704) 457-1010 to schedule a consultation.  For more information regarding our firm, attorneys, and practice areas, please visit http://www.lindleylawoffice.com/. 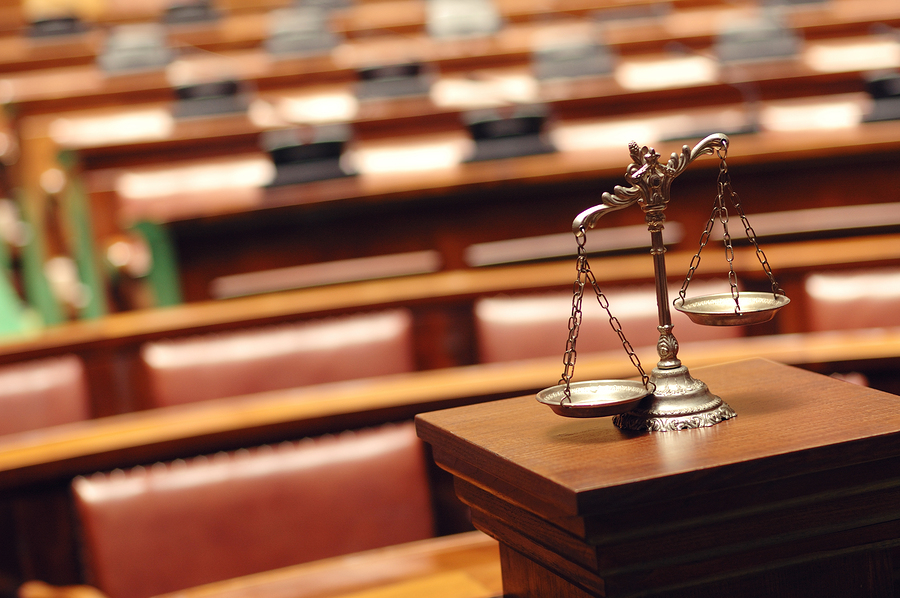