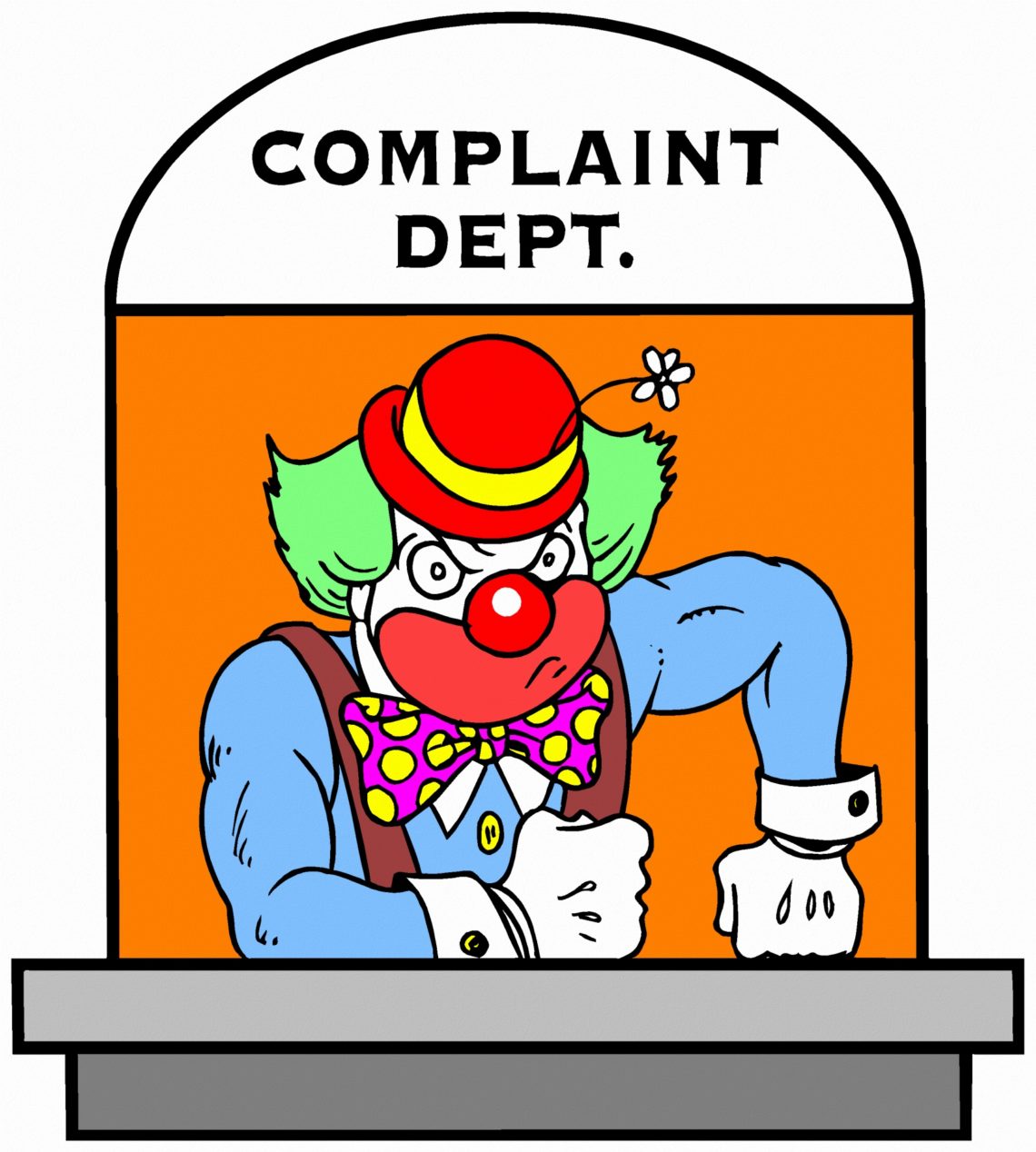 Fraud is broadly defined as an intentional misrepresentation or concealment of material fact made with intention and calculation to deceive, causing the other party to be deceived and, as a result, harmed.

In North Carolina, a civil claim of fraud has five essential elements.

North Carolina is generally a notice pleading jurisdiction – if a Defendant is “on notice” of the facts in a complaint, and the causes of action alleged, courts will generally find the complaint sufficient.  Rule 8 of the North Carolina Rules of Civil Procedure requires: (1) a short plain statement of the claim that is sufficiently particular to give the court and the other parties to the dispute notice of the series of transactions or occurrences intended to be proved; and (2) a demand for judgment for the relief sought.  This liberal approach sets a low bar for sufficiency of a complaint.  Conversely, Rule 9 of the North Carolina Rules of Civil Procedure applies a heightened standard to certain special matters, including fraud.  To satisfy the heightened standard, a Plaintiff alleging a claim of fraud must state with particularity all averments – or allegations – and circumstances of fraud.  Malice, intent, knowledge, and other condition of the mind may be alleged generally.  As a result, a Plaintiff seeking to prove a claim of fraud must allege in its complaint particular facts related to: the false representation or concealment of material fact, the occurrence of deceit-in-fact, and the resulting damages.

Colton v. Bank of America Corp., a recent North Carolina Court of Appeals case addressed the Rule 9 pleading standard for a claim of fraud.  The Plaintiff purchased a home financed by Bank of America.  When he failed to make timely mortgage payments, he requested refinance options with Bank of America.  The bank represented it would grant his refinance application, but ultimately denied it and initiated foreclosure proceedings.  The Plaintiff brought suit, alleging Bank of America committed fraud by inducing him to forego filing for bankruptcy, and instead participate in a modification process to refinance his mortgage.

Colton serves as a reminder to litigants of the heightened pleading standard as applied to a claim of fraud.  For Plaintiffs, failure to allege particular facts related to even a single element of fraud could prove fatal.  For Defendants, Rule 9 presents a powerful tool to challenge the sufficiency of a claim of fraud, just as it did for Bank of America in Colton.

If you have questions regarding a civil litigation dispute, please call us at (704) 457-1010 to schedule a consultation.  For more information regarding our firm, attorneys, and practice areas, please visit http://www.lindleylawoffice.com/.

WHILE BANKSY BELIEVES “COPYRIGHT IS FOR LOSERS©™”, COURT RULES TRADEMARK IS NOT FOR HIM 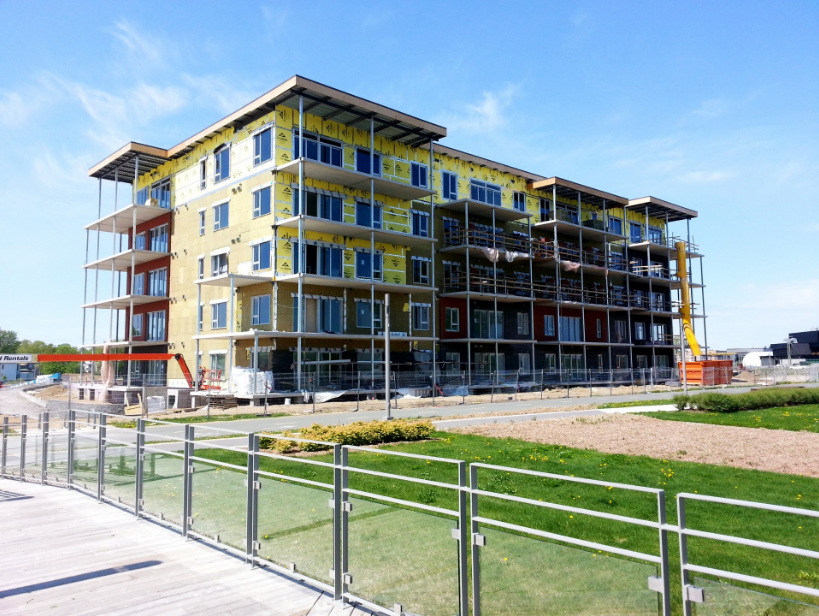