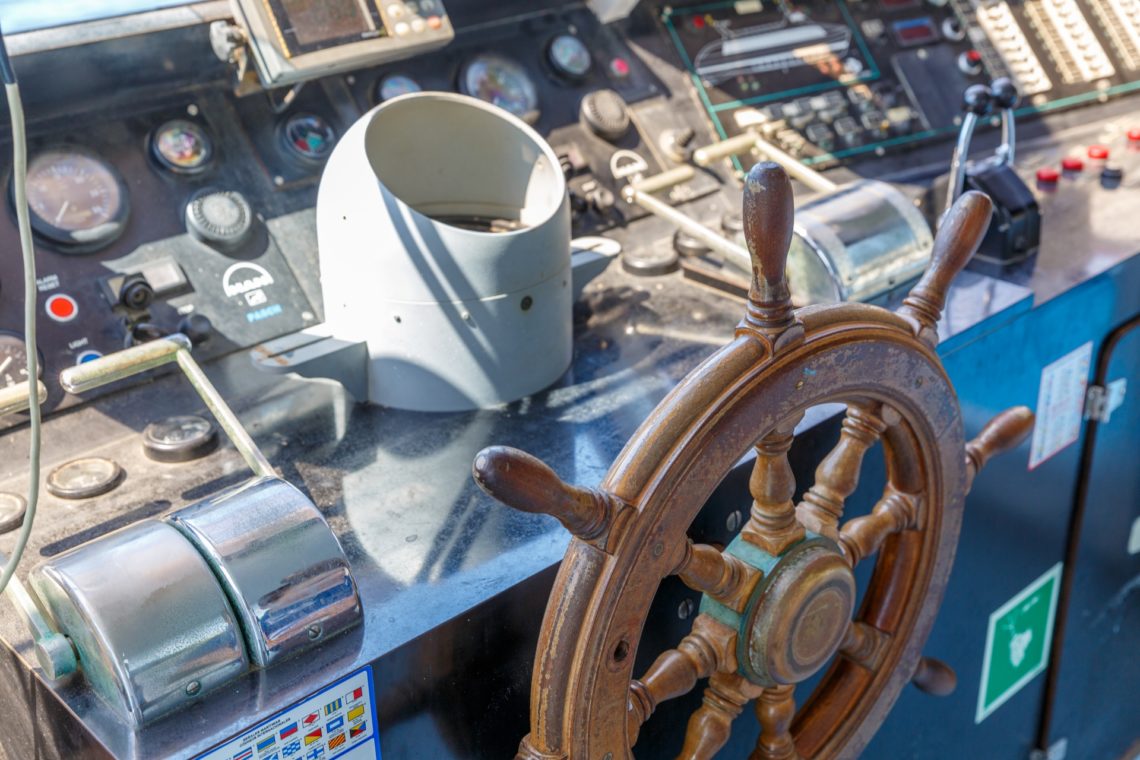 The World Heath Organization recently classified the coronoavirus outbreak as a global pandemic, and everyone should consider steps to protect themselves from the virus.  But what if you’ve already been exposed?  Two passengers aboard the quarantined Grand Princess cruise ship filed a federal lawsuit in California, alleging Princess Cruise Lines, Ltd. (“Princess”) caused them emotional distress by exposing them to the virus. A claim of negligent infliction of emotional distress (“NIED”) will likely be among the causes of action included in the lawsuit. What is NEID, and how does a plaintiff establish a prima facie case?

In North Carolina, to allege NIED, the plaintiff must establish the following elements:

In the cruise line case, the plaintiffs are likely going to be successful in establishing that Princess owed a duty to them, as paying customers and passengers aboard one of its ships.  Whether the plaintiffs will successfully establish a breach of this duty will depend, in part, on how the plaintiffs define Princess’s duty to them.  They allege Princess failed to take appropriate precautions to protect its passengers, who embarked on February 21, 2020, and further allege Princess failed to take appropriate remedial measures once it learned some passengers had contracted the virus.  They allege, for example, Princess failed to inform the remaining passengers or afford them the opportunity to disembark.  Princess will likely defend its actions based on the limited information it had regarding the virus leading up to February 21 and based on a duty it likely owed to the broader public in not releasing other passengers who were exposed and potentially symptomatic.

Assuming the court finds that Princess was negligent in its intake of passengers or response and remedial measures after certain passengers contracted the virus, the plaintiffs must then establish it was foreseeable they would suffer severe emotional distress (defined below) as a result.  Given the media coverage and the possible severity of symptoms, the plaintiffs likely have a strong chance of success in establishing this element.

This element can be broken down into two distinct parts.  First, that defendant’s actions in fact caused the resulting harm to the plaintiff.  Assuming Princess’s actions are found to be negligent, and assuming the plaintiffs can establish they have suffered the appropriate type of harm, the plaintiffs will argue that but for Princess’s negligent actions the alleged harm would not have occurred  Second, that the harm suffered by the plaintiffs constitutes “severe emotional distress.”  In North Carolina, severe emotional distress requires more than normal fear or regret.  A plaintiff must show he/she suffered from a severe and disabling mental or emotional disorder (e.g., depression, anxiety, or phobia).  This is typically proven by evidence of a doctor’s diagnosis or other medical documentation of an illness.  It is possible to claim NIED even where the harmed party is a close relative of the plaintiff, and not the plaintiff himself/herself.  However, in such cases, establishing the elements of NIED becomes more difficult.

The plaintiffs suing Princess will need to establish (a) a causal link between Princess’s allegedly negligent actions and the resulting harm to the plaintiffs, and (b) that the harm the plaintiffs suffered constitutes severe emotional distress.  If the plaintiffs can only show a normal fear or apprehension of contracting the virus, their NIED claim would almost certainly fail.

If you have questions regarding a civil litigation matter, including pursuing or defending a claim of negligent infliction of emotional distress, please give us a call at (704) 457-1010 to schedule a consultation.  For more information regarding our firm, attorneys, and practice areas, please visit http://www.lindleylawoffice.com/.

Recorded Conversations: What Kanye West, Kim Kardashian, and Taylor Swift Can Teach Us 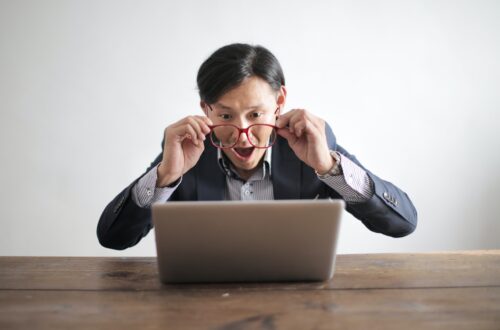