In August, the North Carolina Business Court (“NCBC”) determined a non-compete agreement was unreasonable because of its overly broad geographic restriction, and denied Plaintiff’s motion for preliminary injunction to prohibit a former employee from competing with it.[1]

In North Carolina, non-compete agreements are generally disfavored and strictly construed against the drafting party.  A non-compete agreement must be (1) in writing; (2) made a part of the employment contract; (3) supported by consideration; (4) reasonable both as to time and territory; and (5) no broader than necessary to protect the employer’s interest.[2]  In determining the reasonableness of such agreements, the court examines the temporal and geographic scope in conjunction with one another.

In this case, Evo Corporation (“Evo”) alleged Douglas Poling (“Poling”), a former employee, violated his covenant not to compete (the “Non-Compete Agreement”).  Poling was an Industrial Services Manager for Evo, and oversaw operations in several southeastern states.  The Non-Compete Agreement prohibited Poling, for a period of twelve months after his termination, from soliciting business within a fifty-mile radius of any of Evo’s customers. The Non-Compete Agreement applied to any potential or actual customer who worked with Evo within two years prior to Poling’s termination, even those outside Poling’s field.

Upon examination of the Non-Compete Agreement, the NCBC determined while the time restriction imposed by the Non-Compete Agreement was reasonable, the geographical scope was overbroad.  North Carolina has adopted the “look-back” rule when evaluating non-compete agreements regarding customers of an employer that an employee is not serving at the time of termination, but has served in the past.  Thus, by preventing Poling from soliciting customers for a one year period after termination, and applying to any customer served by Evo for a period of two years prior to termination, the North Carolina courts consider the actual time restriction to be three years.  A three-year time period has been deemed reasonable by North Carolina’s appellate courts. 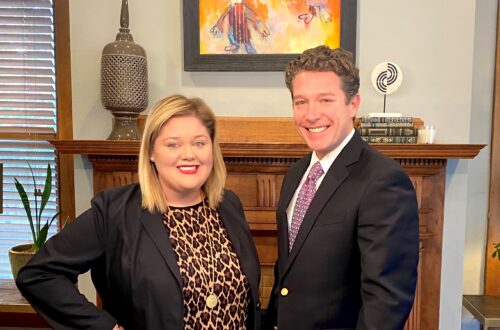