In October the North Carolina Court of Appeals issued an unpublished opinion addressing the circumstances under which it is appropriate to grant a motion to dismiss in the context of a will caveat.[1]  A caveat is a legal challenge to the probate of a will when there is confusion or disagreement as to the interpretation of the will.  The three issues addressed were: (1) can a caveat challenge only a part of a will; (2) can an executor who presents a will for probate later file a caveat; and (3) can one who accepts a benefit under a will later challenge its validity via caveat?

The decedent executed her Last Will and Testament in October 2008.  Article V of the Will stated, “If Julie S. King and Bradley King still owe money for the loan I made them for their house on Hunsucker Road, I forgive the debt still owing at the time of my death.”  In June 2009, the deceased executed a Codicil to her Will, which provided, “I revoke Article V of my said will and make no substitution thereof.” Upon her death, the deceased’s brother, Jerry Moore, became the residuary beneficiary and executor of her Will.  He offered the Will, which incorporated the Codicil, for probate in June 2011.

In August 2011, Moore commenced foreclosure on the Kings’ house to collect on the promissory note owed to the estate.  In response, the Kings filed a caveat (aka the first caveat) seeking a judgment to set aside and annul the Codicil, on the grounds that the deceased lacked sufficient capacity at the time the Codicil was executed.  Moore then filed his own caveat (aka the second caveat) requesting a judgment to set aside and annul Article V of the Will, arguing that it was the product of undue influence by the Kings.  The Kings then filed a motion to dismiss the second caveat, on the basis that (1) Moore was prevented from bringing a caveat as the executor and (2) because Moore previously accepted a disbursement of money from the estate.

As to the first caveat, a jury found at trial the decedent did lack sufficient mental capacity to execute the Codicil, thereby invalidating it.  As to the second caveat, the trial court granted the Kings’ motion to dismiss, finding: (1) Moore could not file a caveat as to only part of the Will; (2) Moore was judicially estopped (because of his role as executor) from challenging the Will by caveat; and (3) Moore could not file a caveat after accepting benefits under the Will.  The foregoing decisions resulted in Article V remaining part of the Will, which forgave the Kings’ obligation under the promissory note.  Moore appealed the trial court’s decision granting the Kings’ motion to dismiss, and the Court of Appeals reversed the lower court’s decision.

Under North Carolina law, any party who has an interest in the estate may file a caveat to the will within three years from the time of its application for probate.  In this case, the Kings argued on appeal that a caveat’s only role is to determine whether a whole contested will is the valid last will and testament of the decedent.  Therefore Moore’s caveat, which sought to invalidate only a portion (Article V) of that Will, was properly dismissed.  The Court of Appeals disagreed, citing long standing North Carolina precedent granting courts authority to properly set aside a single provision of a will as the product of undue influence, while sustaining the validity of the rest of the will.[2]

Second, in granting the Kings’ motion to dismiss Moore’s caveat, the trial court determined that Moore’s position as executor judicially estopped him from filing a caveat challenging the Will.  As executor, Moore signed an oath when submitting the Will for probate, stating he believed the Will and Codicil to be the true Last Will and Testament of the decedent.  Thus the trial court decided that challenging the Will by caveat would be a violation of his oath as a proponent of the Will.  The Court of Appeals disagreed, noting the purpose of judicial estoppel is “to protect the integrity of the judicial process . . . by prohibiting parties from deliberately changing positions according to the exigencies of the moment.”[3]  When Moore submitted the Will for probate, which incorporated the Codicil, he was never a “proponent” of the Will with Article V included.  However, when the Kings submitted their caveat, which had the power to (and did) resurrect Article V, Moore did not take an inconsistent position by filing the second caveat seeking to invalidate it.

Finally, in granting the Kings’ motion to dismiss, the trial court also determined that, since Moore previously accepted a distribution from the estate under the 2008 Will, he could not later assert via caveat the same document is invalid.  While the Court agreed as a general rule “one who accepts and retains benefits under a will is estopped [from] contest[ing] the will’s validity”, an exception exists under particular circumstances.[4]  If the beneficiary would be legally entitled to the same or greater benefit regardless of the outcome, they are not prevented from challenging that document.[5]  In this case, Moore was the only remaining beneficiary of the decedent and he stood to inherit an amount in excess of what he already accepted under the Will, even if the Will were set aside.  Therefore Moore should not be estopped from contesting the validity of the Will simply because he previously accepted a benefit under it. 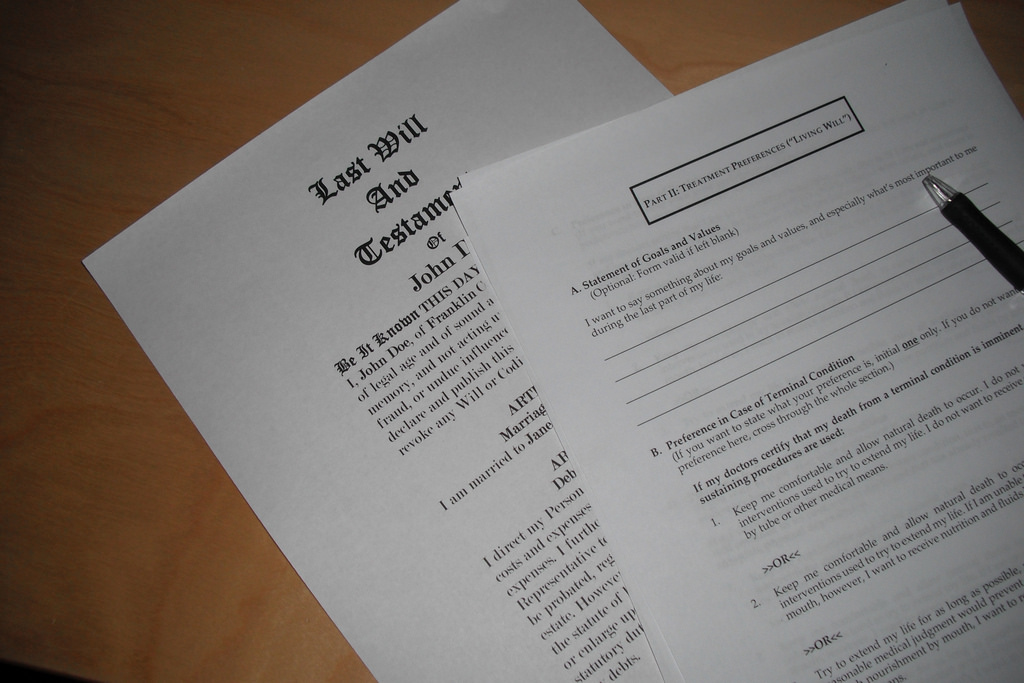 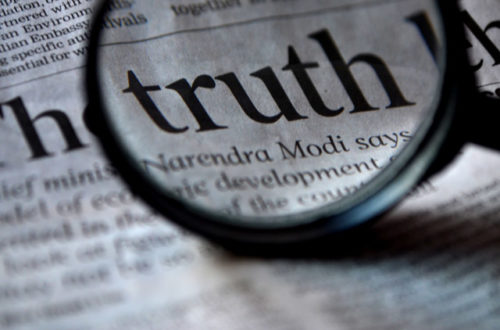