Should the mounting allegations of sexual harassment and assault prove to be true – and it’s not looking so good for him – then Harvey Weinstein is a criminal. This isn’t just “bad behavior” or “acting inappropriately.” Sexual assault is a crime punishable by law. However, it is also a tort (a civil wrong) that could result in financial liability if proven in court. Criminal assault and civil assault have different statues of limitations. It is possible that he could be held criminally liable as well as civilly liable should his accusers bring a suit against him before the civil statute runs in each of their particular cases. In many instances, the statute of limitations has already lapsed.

Harvey Weinstein, the co-founder of Miramax and the Weinstein Company, has had a hand in the successes of notable titles such as “Shakespeare in Love”, “The King’s Speech,” and “Pulp Fiction.” However, while producing those movies, it has been an open secret in Hollywood that he has sexually harassed and assaulted women associated with his films and companies. Through monetary payoffs, non-disclosure agreements, and threats, he and his team have been able to keep the story relatively quiet until now.  After the New York Times published an article revealing initial allegations, The New Yorker published an exposé shedding even more light on the harrowing stories of even more women.

Over a dozen women have publically acknowledged that they were either sexually harassed or assaulted by Weinstein, including such celebrities as Gwyneth Paltrow, Ashley Judd, and Angelina Jolie. Three of the women have alleged that that were raped. He used his clout in Hollywood to intimidate the women and make them fear their careers would flounder or perish if they didn’t go along with his sexual advances.

While Harvey Weinstein was fired from his company and his wife has left him, the question remains whether he will be held criminally or civilly liable for his actions. As mentioned before, there are statutes of limitations associated with sexual assault, both criminally and civilly. America witnessed this first hand in the wake of the Bill Cosby accusations. The statute of limitations, in almost all cases, had lapsed, so neither the police nor his victims could go after him. The notable exception was Andrea Constand, a Temple University staff member, who was able to press charges just before Pennsylvania’s 12-year statute of limitations on sexual assault expired.

State laws govern tort laws for the most part and every state is different when it comes to their statutes of limitations. In the years since the Bill Cosby scandal erupted, many states started considering whether their statutes of limitations on sexual assault were actually limitations on victims’ access to justice. Society is not often kind to women who make sexual harassment or sexual assault allegations and the questions of “what were you wearing?” or “why were you in his hotel room?” further intimidate women from coming forward for many, many years. Pile on top of that the concern younger people have for their career prospects and host of other societal concerns and you’ve got a recipe for women staying quiet long beyond the statutes of limitations have lapsed leaving them with little recourse for justice. Lengthening the statutes could change that.

In California, where many of the incidents took place, the criminal statute of limitations on rape and sexual assault was 10 years up until recently. In 2016, Governor Jerry Brown signed a bill that eliminated the statute of limitations on any rape or sexual assault that occurs after January 1, 2017. This change, however, will not affect any of Weinstein’s accusers unless the assault occurred in the last 10 months. It is unclear at the time of publication if any of these cases fall into that time frame.

In general, civil statutes of limitations are shorter than criminal ones. For example, the civil statute of limitations in California is two years from the date of the incident. In New York, it is three years. In fact, most states have a two, three, four, or five year limit for bringing a civil suit. Kentucky, Louisiana, and Tennessee have the shortest statute of limitations at one year. Connecticut has the longest with no time limit for the highest degree of sexual assault and aggravated sexual assault.

Civil actions as well as criminal cases may be difficult against Weinstein because of his legal team’s work to quash the rumors and allegations. Victims may have signed affidavits repudiating their allegations or reached settlements, as in the case of Ambra Battilana Gutierrez. Reportedly, at least eight women have signed non-disclosure agreements preventing them from discussing Weinstein’s behavior. However, for those who have the ability to pursue legal action, there may be other claims for which they could file a cause of action. If a woman was unable to find work, she might be able to sue for lost wages. Another possibility is intentional or negligent infliction of emotional distress depending on the circumstances.

All of these causes of action have their own statutes of limitations and they vary state-to-state. In some cases, the statute of limitations is as short as a year. It is unclear whether Harvey Weinstein will escape legal liability – civil or criminal – but if any of the women chooses to press charges or file a civil suit, they will have to be within the applicable statute of limitations in the state in which the incident took place. 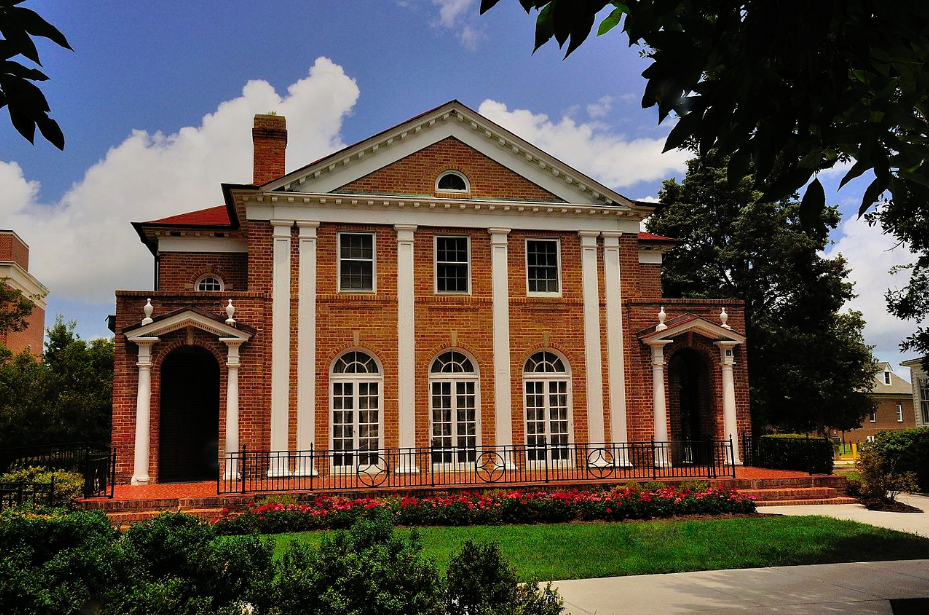 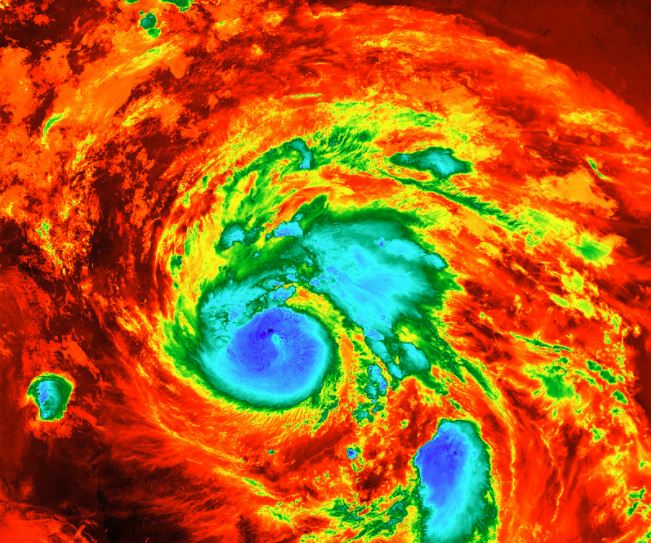 The Legal Aftermath of Hurricane Harvey 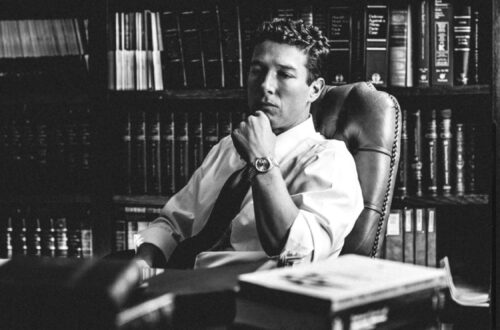