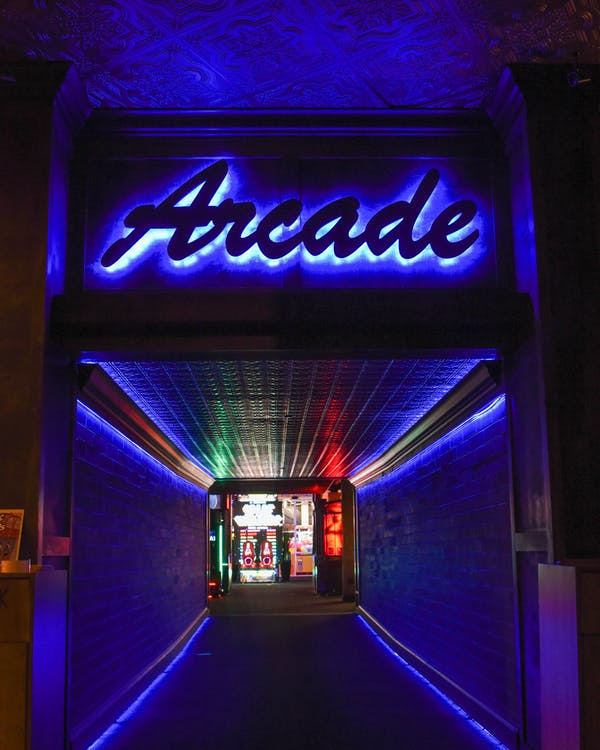 North Carolina-based Epic Games filed a lawsuit over the alleged leak of secret information related to Fortnite Chapter 2.  The company claims employee Ronald Sykes violated the terms of a non-disclosure agreement by sharing information related to the new game, including new game-play features and a virtual map of the fictional game universe, prior to its public release.  The success of Epic Games’ claims will primarily hinge on whether the non-disclosure agreement is enforceable and whether the allegedly leaked information constituted protected trade secrets.

A non-disclosure agreement (“NDA”) is a contract, or part of a contract, that prohibits one or more parties from disclosing certain confidential information.  Certain elements must generally be present for an NDA to be enforceable.  First, there must be adequate consideration – the party agreeing not to disclose the information must receive something of value in return.  In the employment context, sufficient consideration exists when a new employee is required to sign an NDA in order to receive an offer for employment.  The thing of value offered by the employee is his or her agreement not to disclose, and the thing of value offered by the employer is the employment.  Additionally, some general contract principles apply:

Additionally, to be enforceable, the employer must take reasonable steps to safeguard the confidentiality of the information subject to the NDA.

Unlike many other jurisdictions, North Carolina does not recognize the inevitable disclosure doctrine when determining the enforceability of an NDA.  This doctrine provides that if the information subject to the NDA will inevitably be disclosed by the employee (e.g., if the employee moves to a competing company that relies on the skills and knowledge the employee gained in his former position), the NDA is generally unenforceable.

In the case of Epic Games, the existence of the NDA protecting the information weighs in favor of the company; however, whether the company made additional efforts to safeguard these specific game elements, and whether those efforts were sufficient, will be major issues to litigate in this case.

If you have questions regarding a civil litigation matter, please give us a call at (704) 457-1010 to schedule a consultation.  For more information regarding our firm, attorneys, and practice areas, please visit http://www.lindleylawoffice.com/. 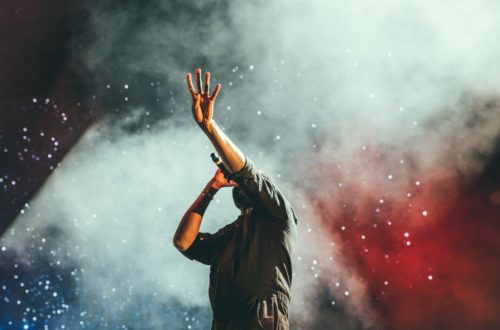