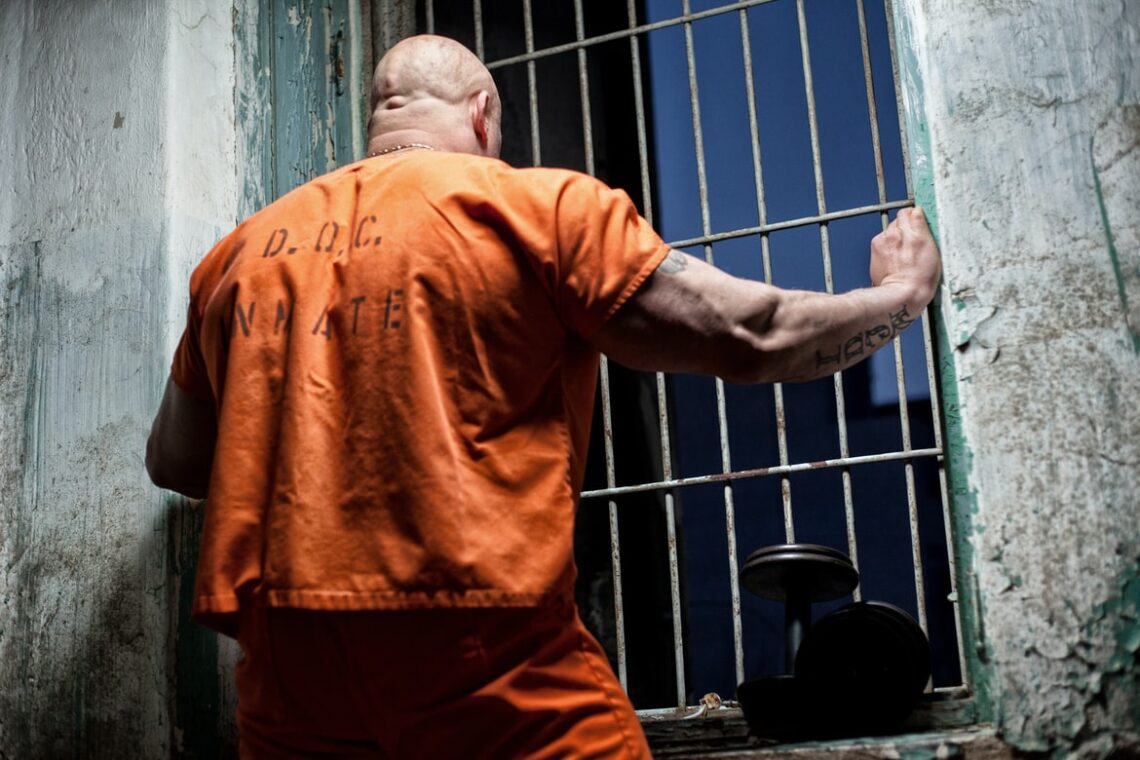 Now-suspended South Carolina attorney Alex Murdaugh has been ever-present in the news lately regarding a string of suspicious deaths and illegal activity.  After the still-unsolved double homicide of his wife and son in early June, Murdaugh’s resignation from his law firm amid allegations of misappropriation of client funds, an apparent botched suicide-for-hire plot in early September, and the South Carolina Supreme Court suspending his law license, the South Carolina Law Enforcement Division (SLED) opened a criminal investigation into Murdaugh regarding the death and estate proceedings of Gloria Satterfield, Murdaugh’s former housekeeper who died of injuries from an apparent trip-and-fall accident she sustained while working in Murdaugh’s home in February 2018.

In a recent civil lawsuit filed by Gloria Satterfields’ surviving children, the two sons allege Murdaugh approached them after their mother’s death and encouraged them to file a lawsuit against him, recommending they hire his friend and fellow attorney Cory Fleming to assist them in obtaining an insurance settlement.  Once a settlement was reached, Murdaugh allegedly embezzled the sons’ share of the money, leaving the Satterfields empty handed.  Murdaugh has since been arrested and charged with misappropriating almost $3 million of the settlement funds.  On October 19, a South Carolina judge denied bond for Murdaugh and ordered him to undergo a psychiatric evaluation given his history with drug addiction and the suicide-for-hire debacle.  Cory Fleming and his law firm agreed to return to the Satterfields the legal fees and expenses they received from the wrongful death settlement.  Whether the Satterfields will ever get the $3 million Murdaugh intercepted remains to be seen.

South Carolina statute provides that a wrongful death action “shall be brought by or in the name of the executor or administrator” of the decedent. Satterfield’s sons were likely acting pursuant to this statute when they brought the wrongful death lawsuit against Alex Murdaugh on behalf of the their mother’s estate.  Similarly, North Carolina statute provides that such actions are “to be brought by the personal representative or collector of the decedent.”  In addition to the wrongful death statutes, North Carolina law governing the administration of a decedent’s estate provides that the “collector” of an estate—“any person authorized to take possession, custody, or control of the personal property of the decedent”—has a duty to maintain and defend actions on behalf of the estate.  North Carolina law further provides that upon the death of a decedent, civil actions brought by or against the decedent survive the decedent’s death, and the personal representative or collector of the estate step into the decedent’s place in the lawsuit, with a few exceptions.  Civil actions that do not survive the death of the decedent include causes of action for libel and slander (except slander of title), causes of action for false imprisonment, and any causes of action where the requested relief could not be enjoyed upon the death of the decedent.

While the attorneys at Lindley Law typically do not handle wrongful death or other personal injury matters, they have extensive experience litigating various other trust and estate issues.  If you are the personal representative or executor of an estate and need assistance in maintaining or defending a civil action involving the estate, please call us at (704) 457-1010.  For more information regarding our firm, attorneys, and practice areas, please visit our website at www.lindleylawoffice.com. 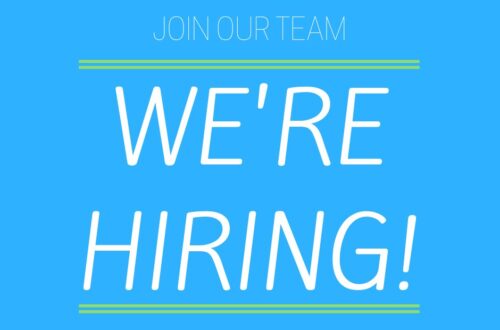