The North Carolina Business Court issued an order last month disqualifying the individual plaintiff’s counsel from also representing a company, Bolier & Co., LLC (“Bolier”). The individual plaintiff, Christian Plasman, ostensibly hired his lawyer on behalf of himself and Bolier despite being a minority member of the company and without authorization from its majority member.[1]  Bolier’s Operating Agreement stated Decca Furniture (USA), Inc. (“Decca”) owned a fifty-five percent (55%) majority ownership in Bolier, while Plasman owned the remaining forty-five percent (45%).

The Business Court ruled Plasman, as a minority member, was not authorized to bring direct claims in Bolier’s name, but must “bring such claims, if at all, as derivative claims on Bolier’s behalf as one of its members.”[2]  Plasman, Bolier’s founder, served as its President and CEO from 2003 until 2012, when the president of Decca terminated his employment.  Plasman thereafter initiated suit for breach of contract and fraud, among other claims.

In 1996, North Carolina became one of the first states to create a business court.  Due to the intricacies involved with many complex business cases, the North Carolina Business Court operates differently than other North Carolina courts, and uses its own Local Rules of Practice. Cases involving the internal governance of business entities, such as this one, are best suited for adjudication in the Business Court.  It is important to hire qualified counsel experienced with the unique nature of the Business Court and the matters commonly before it.  The professionals at Lindley Law have the required expertise and are ready to put it to work for you. 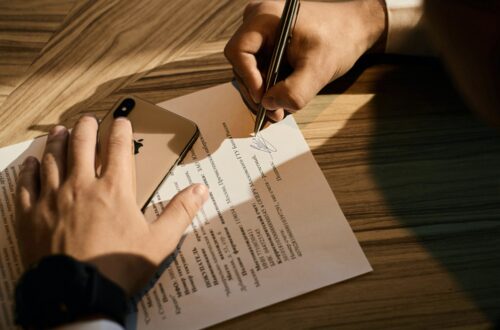 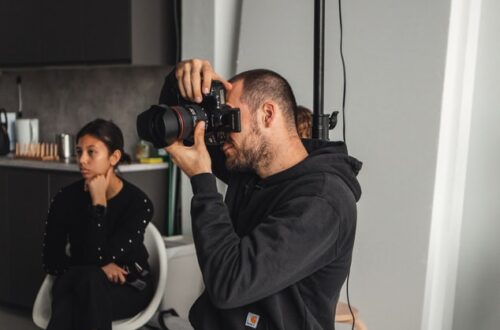 KENDALL JENNER SUED FOR BREACH OF CONTRACT FOR SKIPPING A PHOTO SHOOT DURING THE COVID 19 PANDEMIC: DOES SHE HAVE A VALID DEFENSE?