Despite what Hollywood would have their audiences believe, most civil lawsuits settle before ever reaching a jury trial.  When cases do make it to a jury, the selection process is very important.  In domestic violence cases, defense attorneys aren’t likely to select a juror that suffered through similar circumstances.  In civil cases, a plaintiffs’ attorney would likely dismiss a juror who has been a loyal employee of the defendant.  It is easy enough to ask the jury basic questions during the selection process or garner simple information from juror questionnaires, but this is the information age and publicly available personal details are out there for the taking.  Or are they?

Many people choose to put their entire lives on the Internet. With a few clicks, it is possible to determine a person’s favorite movies, sports teams, musicians, and politicians.  There is no requirement that individuals opt-in to social media platforms, yet millions of people sign up, log on, and share more information about themselves than ever before.

So, when a lawyer engages in the jury selection process, can they use information that may give them an advantage?  Where is the line between juror privacy and zealous advocacy for a client?  Is an attorney permitted to peruse a prospective juror’s Facebook page?  May an attorney or his agent send a friend request to gather information that is not otherwise publicly available and only available to “friends”?

The answers to some of these questions were addressed by the American Bar Association in a Formal Opinion regarding a lawyer’s Internet presence.[1]  In this opinion, the ABA advised that it is permissible for attorneys to review a juror’s social media page, as long as the information is available to the public.  The opinion further advises attorneys not to attempt to gain access, by friend request or other means, to the parts of a juror’s profile that are not publicly available.  It goes on to say such a request would constitute a prohibited ex parte communication. However, what happens when hypothetical queries become real concerns in a high profile case?

Last week, a federal judge in Oracle v. Google suspected both parties were asking delays prior to jury selection in order to gather research via social media. As a result, he issued an order requesting both parties voluntarily consent to a ban on conducting internet research on potential or selected jurors.[2]  One potential danger the judge highlighted was by garnering personal preferences and tastes of jury members, it would be possible to play to their particular sensitivities.  He used the example of a juror expressing her admiration of To Kill a Mockingbird and crafting a copyright argument regarding that work and playing on Harper Lee’s recent death in an attempt to ingratiate themselves to that particular juror.

The judge also remarked prospective jurors are not celebrities and did not voluntarily put themselves into the limelight.  As such, if counsel refused to consent to the ban on Internet research of jurors, then they must disclose the full extent to which they and their agents will conduct research.  After such a disclosure, the court would then give the potential jurors a few minutes to adjust their privacy settings on their social media accounts via their mobile devices if they so desire.

Both sides had seven days to consider whether they would consent to the ban on internet research of potential jurors or whether they would disclose to the potential jurors how invasive their searches may become.  In a constantly changing social media landscape, issues such as this one are sure to continue.  As the law and courts have done in the past, they will have to figure out how to react to these challenges in an equitable way that preserves the interests of all parties involved, including potential jurors. 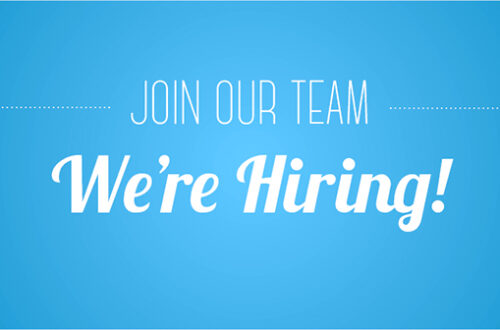