Social media can have a profound impact on a lawsuit and can even make or break one’s case.  Take, for example, a person who is claiming they are unable to work due to a workplace injury, but a quick perusal of their social media accounts reveals their ability to waterski simultaneous to the claim.  An attorney will likely be able to use that post to make an argument in court.  However, if the waterskiing employee realizes the post is problematic given his or her recent claim, they may decide to delete the photo.  Deletion of tweets or Facebook posts in an effort to conceal evidence could result in dismissal of the case.

The legal landscape is ever-changing and, due to technology, it’s evolving at a faster rate than ever before as there are more and more opportunities to share one’s life on social media than in the past. Vine may have gone the way of the dinosaurs and MySpace is all but defunct, but new social media platforms are launched frequently and some of them become extremely popular. Two of the oldest are also the most popular. Facebook has 1.94 billion active monthly users and Twitter has 313 million active monthly users, so this article will reference those two, but the guidance can be extrapolated to LinkedIn, Instagram, YouTube, and Reddit just to name a few.

Depending on the parties’ posting habits, social media can be a very valuable source of evidence. No matter how many times people are warned not to post to social media anything that might put themselves or their company in a negative light, people continue to make news headlines for doing just that. Keeping the following five things in mind will help attorneys and their clients avoid pitfalls and utilize social media to their advantage:

If an attorney wants to use an opposing party’s Facebook posts to prove a point, it is permissible to do so.  Similarly, if the opposing side asks for Tweets relevant to the case, the party will likely have to comply. Like other discoverable material, such as written letters or photographs, it still must be reasonably specific and relevant to the case at hand.  “Fishing expeditions” are not permitted as the information sought must be otherwise discoverable.

Privacy settings will not protect the information from being discovered. On Facebook, users can determine who can see the things they post. They can do it on wide-spread basis by making their posts visible to only friends or friends of friends. Users can also specifically identify other users that they wish to hide their post from. This can be especially useful for users with sensitive grandmothers. *****However, privacy settings it won’t prevent the posts from being discoverable. In Moreno v. Hartford Sentinel, a California court ruled that the Fourth Amendment right to privacy does not apply to social networking sites because there is not a “reasonable expectation of privacy” with respect to that information, regardless of a user’s privacy settings. Posted information is intended to be shared and it does not matter how small the group is. If a user posts something on the Internet, it is discoverable.

Nothing is ever truly deleted. Even deleted posts or tweets are discoverable. A user can delete a file on his or her computer and empty the recycle bin, but it remains on the hard drive and is recoverable to an experienced IT technician. Similarly with Facebook or Twitter, deleted posts and tweets remain on those companies’ servers and are still discoverable.  In fact, Snapchat’s entire appeal was based on users “snaps” disappearing after the recipient viewed them until it came to light that Snapchat does not really delete those snaps.  The data is still lurking on a server somewhere.

Just as parties cannot shred all of their business documents as soon as they reasonably anticipate litigation, they must be careful to not delete any posts or tweets that may be relevant to the case. Doing so can result in sanctions, the severity of which is determined by a judge in his or her discretion. The most severe penalty includes dismissal of the case.

There are Various Methods of Entry

The least popular method of gaining access to social media posts is permitting the requesting party access to the user’s entire social media account, but it is not unheard of. Another method is by seeking the other side’s consent regarding what type of information will be sought. Parties can also request relevant evidence from the social media service provider via subpoena, however, these companies may be reluctant to share the data citing the privacy interests of their users. Given the difficulty involved, parties would be wise to attempt to gain access through a consent agreement first. If the parties cannot agree, the court may order the party to disclose relevant social media evidence.

For more information, visit the American Bar Association’s publication Recent Developments in Discovery of Social Media Content. If you have any questions about how social media can help or hurt your case, please give us a call at 704-457-1010 or visit our website located at www.lindleylawoffice.com 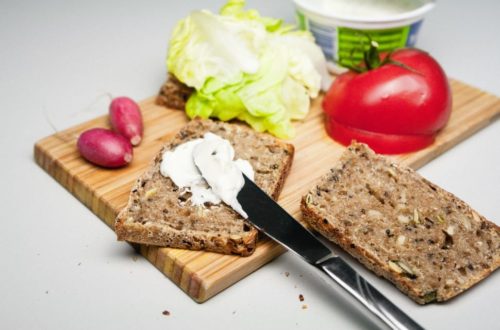 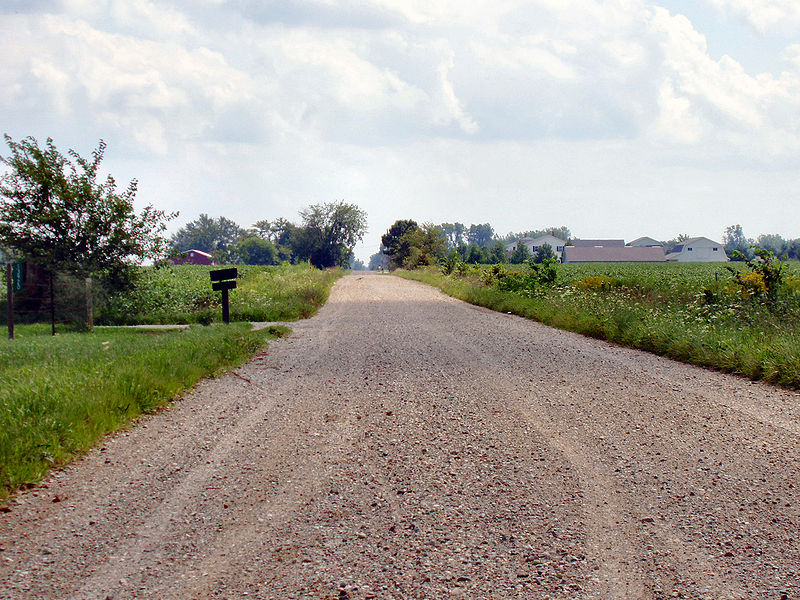 Prescriptive Easements and Claim of Right