O’Connor was the first female Supreme Court Justice of the United States. She served from 1981 until 2006 when she retired to care for her late husband who was suffering from Alzheimer’s. Due to her diagnoses, which she stated came “some time ago,” O’Connor will be taking steps to remove herself from the public eye.

O’Connor was awarded the Presidential Medal of Freedom in 2009 in acknowledgement of her accomplishments over the 24 years that she served on the Supreme Court. Among these accomplishments was her involvement in the Roe v. Wade appeal, Mississippi University for Women v. Hogan, as well as her deciding vote in Bush v. Gore in 2000.

After O’Connor’s retirement in 2006 she continued to hear cases on appeal and she established the Sandra Day O’Connor Institute promoting civics education and engagement.

Lindley Law consistently handles matters concerning incompetency and guardianship proceedings, involving individuals just like Sandra Day O’Connor. With our firms recent participation in the Alzheimer’s Association Walk to End Alzheimer’s, we were able to raise money to support an ever growing number of Americans living with Alzheimer’s and other forms of dementias. There are currently more than 5 million Americans living with the disease and nearly 16 million caregivers. Lindley Law works together with families and guardians to protect those living with this disease who find themselves faced with legal issues. 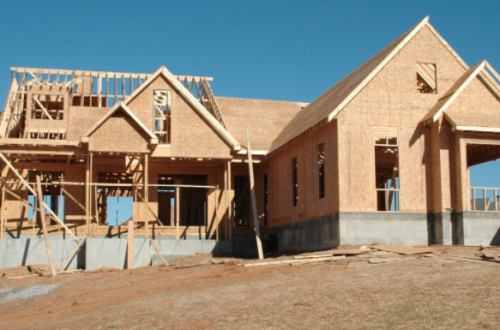