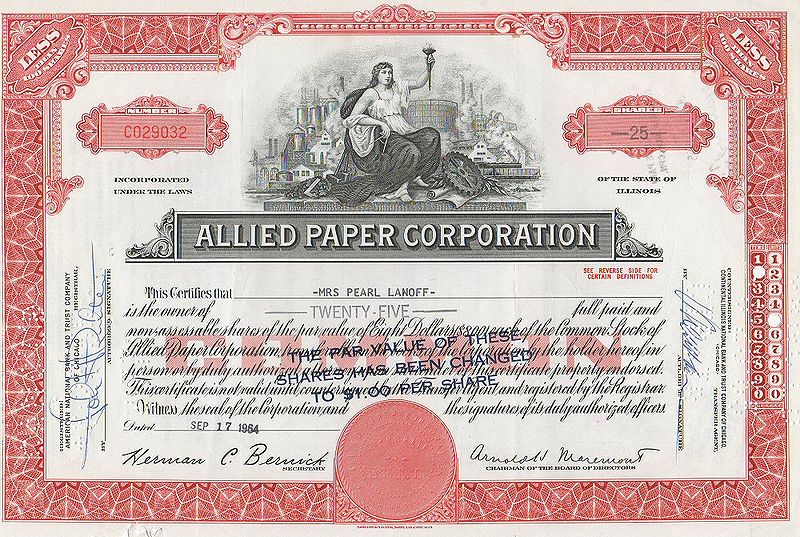 In North Carolina, as in all states, a shareholder or owner of a business is generally not personally liable for the debts of the business.  Additionally, Business A is generally not liable for the debts of Business B, even if the two businesses are associated entities.  However, a recent North Carolina Court of Appeals decision illustrates that these limits on extended liability for corporate debts are themselves limited by the concept of piercing the corporate veil.

The Court of Appeals Decision

The North Carolina complaint alleged Blessmatch and Alpha were mere alter egos of WFT created solely for the purpose of evading liability for the judgment awarded in Texas.  General Fidelity sought to pierce the corporate veil so that Blessmatch, Alpha, and Fleming could be held liable for WFT’s debts.  The trial court ruled in favor of General Fidelity on this issue, finding that Blessmatch, Alpha, and Fleming were jointly and severally liable for WFT’s obligation to pay the Texas judgment.  All defendants promptly appealed, but the Court of Appeals affirmed the trial court’s ruling.

The Elements of the “Instrumentality Rule”

To allege a prima facie case of instrumentality, a plaintiff must establish:

To determine whether the elements of instrumentality are present, courts will consider the following factors:

Additionally, a court could conclude the second and third elements of the instrumentality test, above, are satisfied if the plaintiff establishes constructive fraud or a fraudulent transfer occurred (in the General Fidelity case, the trial court concluded a fraudulent transfer occurred when Fleming instructed WFT to transfer all of its business and assets to Blessmatch after the Texas judgment was entered against WFT).

Further, Fleming’s testimony at trial strengthened General Fidelity’s argument.  Fleming testified that WFT, Blessmatch, and Alpha are all one and the same business, and the decision to form Blessmatch was merely a decision to change WFT’s corporate name.

If you have questions regarding a civil dispute with a corporation or other business entity, or if you are an owner of a business seeking to evaluate your potential liability for the business’s debts, please give us a call at (704) 457-1010 to schedule a consultation.  For more information regarding our firm, attorneys, and practice areas, please visit http://www.lindleylawoffice.com/.

Legal Standing: As Illustrated by an Indonesian Monkey Named Naruto