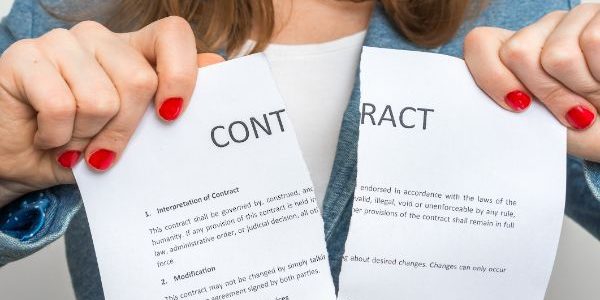 According to the lawsuit, Curry was trying to build herself as a global brand when she signed a five-year deal with Flutie Entertainment in November 2014.  Robert A. Flutie, the founder of the Florida-based company, asserts Curry had a modest following for her social media and food blog before their business relationship began.

Flutie Entertainment claims it brought “significant and unprecedented results” during their five years working together.  During that time, Curry landed a show on the Food Network, had a hosting role on ABC’s “Great American Baking Show,” produced a best-selling cookbook, and prepared to launch several successful food-based businesses such as Homemade, a company offering home meal kits along with other kitchen and lifestyle products.

The suit claims that in the eleven months since Curry terminated the relationship, she failed to share in the royalties, deliberately slowed new ventures which, “essentially gutted and devalued Flutie Entertainment’s interests”, and lured away one of its top employees.  Flutie Entertainment is seeking $10 million in damages as a result of her alleged misconduct as well as a stake in Homemade and Yardie Girl Productions, and entertainment-based company.  The suit also names as defendants six Curry-affiliated companies as well as the former Flutie Entertainment employee who now works directly with Curry.

Michael Plonsker, Curry’s attorney, told the Associated Press that Robert Flutie is a disgruntled former manager and the legal process “will find his accusations nonsensical and completely unfounded.”

If you have questions regarding your contractual rights or other unexplained rap quotes in article headlines, please call us at (704) 457-1010 to schedule a consultation.  For more information regarding our firm, attorneys, and practice areas, please visit http://www.lindleylawoffice.com/. 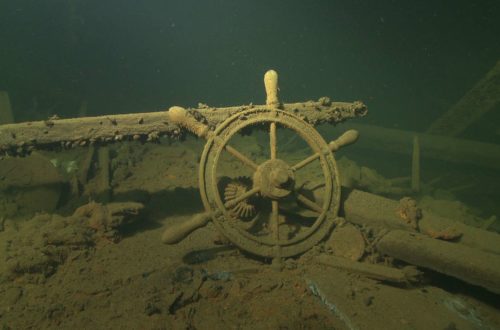 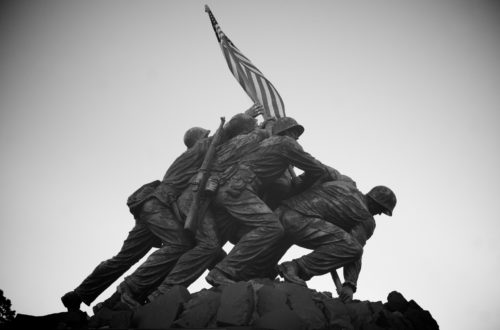 WHAT IS THE SERVICEMEMBERS CIVIL RELIEF ACT?