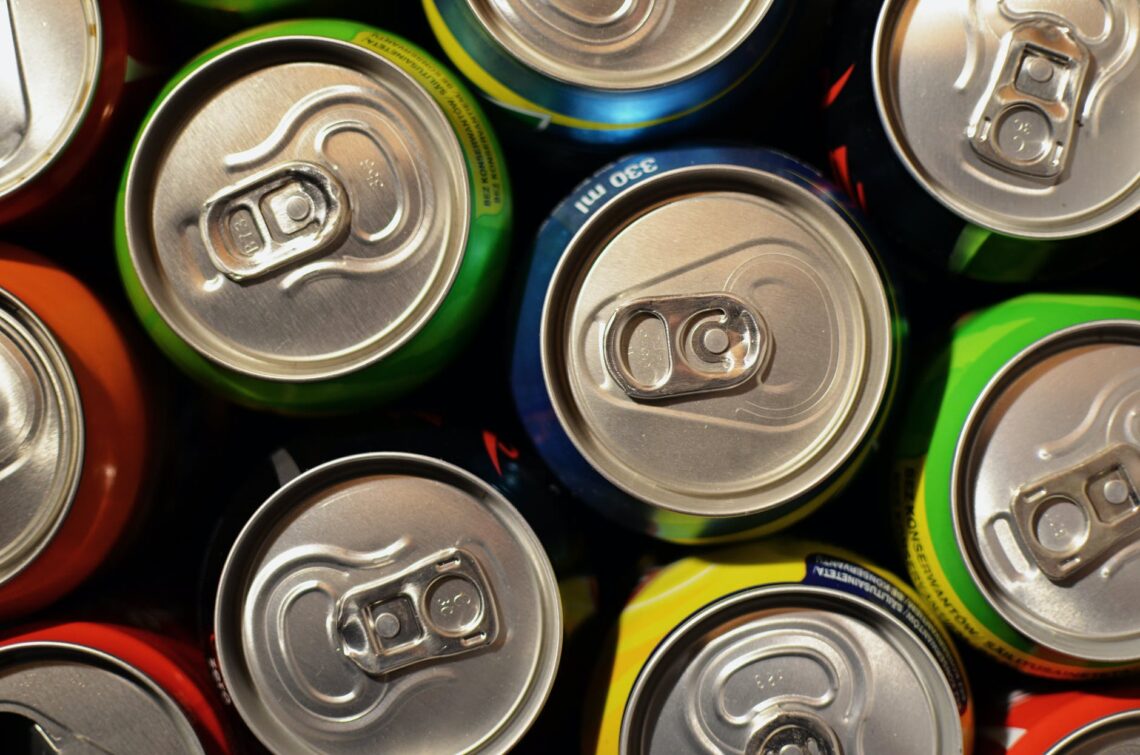 Entrepreneur and hip-hop icon Russell Simmons recently sued his ex-wife, Kimora Lee Simmons, and her new husband, Tim Leissner, alleging the two conspired to fraudulently transfer millions of shares of Celsius, a popular energy drink company, to themselves to pay Leissner’s legal and bail fees.  Leissner pleaded guilty to money laundering in 2018 and agreed to hand over $44 million to stay out of jail.  The suit further alleges claims for breach of contract and breach of confidential relations.

Russell alleges he entered a business arrangement with Kimora Lee and Tim in 2016 when they joined Nu Horizons, Russell’s investment company.  Russell alleges that through Nu Horizons, the parties invested millions of dollars in Celsius years ago and that when he noticed substantial, unexplained changes in his shares, he became suspicious.  Russell claims Kimora Lee and Tim conspired to use their control over Nu Horizons to fraudulently transfer almost 4 million Celsius shares to themselves.  The lawsuit further alleges that Kimora Lee and Tim, in furtherance of the conspiracy, wrote a letter dated June 2018, stating the Celsius shares were “temporarily loaned” to Kimora Lee for purposes of paying Tim’s bond.  The lawsuit seeks return of the Celsius shares as well as punitive damages.

To state a claim for civil conspiracy in North Carolina, a plaintiff must allege the existence of “an agreement between two or more persons to do an unlawful act or to do a lawful act in an unlawful way,” resulting in damage to the plaintiff.  If a plaintiff’s civil conspiracy claim is successful, the defendants will be jointly and severally liable for acts done in furtherance of the agreement.  There is no independent cause of action for civil conspiracy in North Carolina.  Rather, the claim must be associated with an overt wrongful act done in furtherance of the conspiracy, such as the allegation of fraud in Russell’s lawsuit.

If you need assistance in maintaining or defending a civil lawsuit in North Carolina, please contact us at (704) 457‑1010.  For more information regarding our firm, attorneys, and practice areas, please visit our website at www.lindleylawoffice.com.