On June 23, 2021, the Supreme Court of the United States ruled that a Pennsylvania high school violated a student’s First Amendment rights upon punishing her for using profane language on social media that criticized the school.

At issue in the case was a series of F-bombs issued in 2017 on Snapchat by Brandi Levy, then a 14-year-old cheerleader who failed to win a promotion from the junior varsity to the varsity cheerleading team at her Pennsylvania school.

“I was really upset and frustrated at everything,” she said in an interview with NPR in April.  So she posted a photo of herself and a friend flipping the bird to the camera, along with a message that said, “F*** the school. … F*** cheer, F*** everything.”

Suspended from the team for what was considered disruptive behavior, Levy—and her parents—went to court.  They argued that the school had no right to punish her for off-campus speech, whether it was posted online while away from school or spoken out loud at a Starbucks across the street from school.

A federal appeals court agreed with her, declaring that school officials have no authority to punish students for speech that occurs in places unconnected to the campus.

On Wednesday, the Supreme Court ruled for Levy while at the same time declaring that schools may in fact punish some speech, especially if it is harassing, bullying, cheating or otherwise disruptive.

The majority opinion set out circumstances that give schools license to regulate what students are saying off-campus, including instances of “serious or severe bullying or harassment targeting particular individuals; threats aimed at teachers or other students; the failure to follow rules concerning lessons, the writing of papers, the use of computers, or participation in other online school activities; and breaches of school security devices, including material maintained within school computers.”

Per Yale law professor Justin Driver, the ruling marks “the first time in more than 50 years that a public school student has prevailed in a free speech case at the Supreme Court,” and Driver added that “[p]ublic school students should be dancing in the streets.”

While the case took more than four years to reach its final outcome, public school students in North Carolina and across the United States should expect to benefit from the ruling for years to come.

For information regarding our firm, attorneys, and practice areas, please visit our website at www.lindleylawoffice.com. 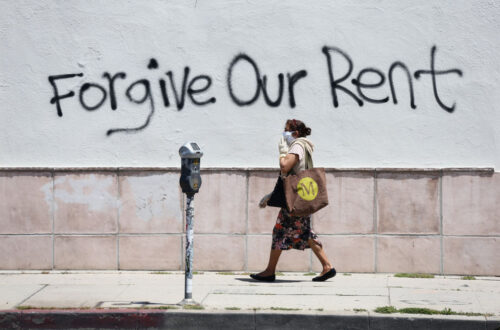 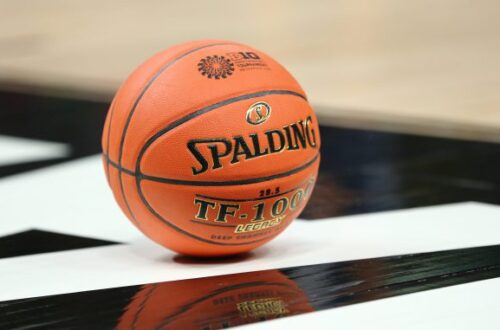 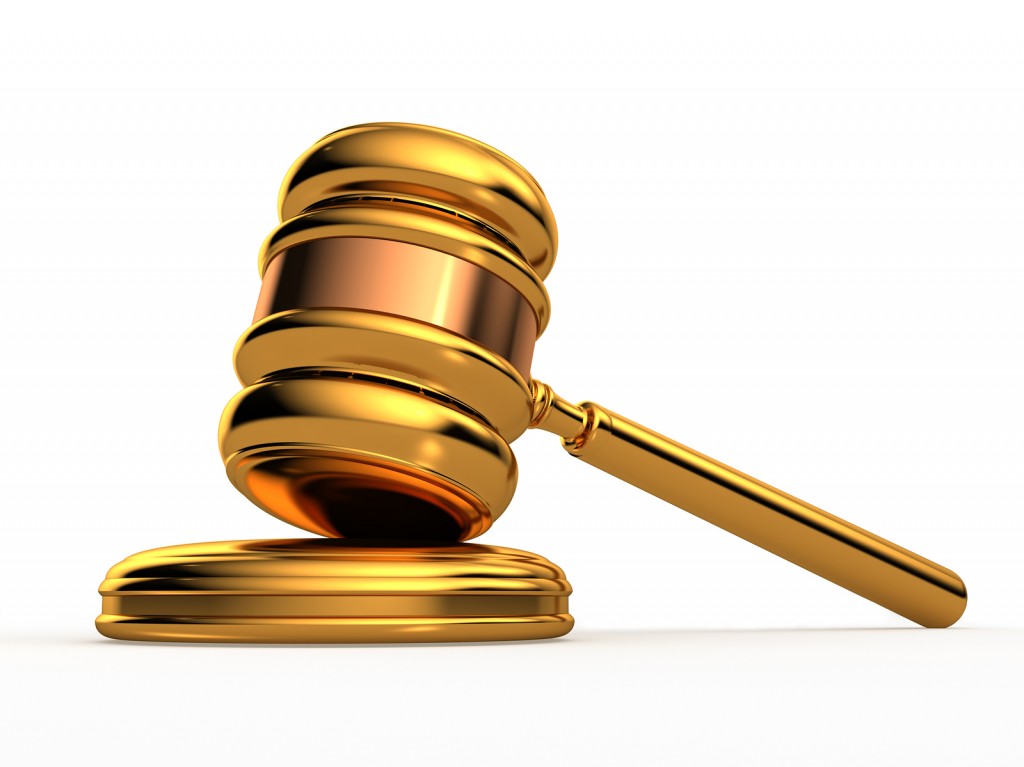