Famous comedian and actor Bob Saget was tragically found dead in the bed of his Ritz Carleton hotel room in Orlando, Florida, on January 9, 2021, at age 65.  As America was reeling from the sudden loss of their favorite TV dad, news broke that Saget died from blunt force head trauma, likely from an accidental fall in his hotel room.

As is common in celebrity death cases—particularly where the death is the result of accidental trauma, such as in the case of Kobe Bryant—Saget’s family had concerns regarding the public release of the details surrounding his death.  In February, Saget’s widow and three daughters sued the Orange County Sheriff’s Office and a local coroner, claiming records associated with the death were exempt from public disclosure under Florida law.  In addition to statutorily protected autopsy information, the family sought to prevent law enforcement’s photographs and video recordings from being made public.  A Florida judge quickly granted an injunction, temporarily blocking the release of the records.

If you need assistance with a legal issue in North Carolina, give us a call at 704-457-1010 to see how we may be able to help.  For more information regarding our firm, attorneys, and practice areas, please visit our website at https://www.lindleylawoffice.com/. 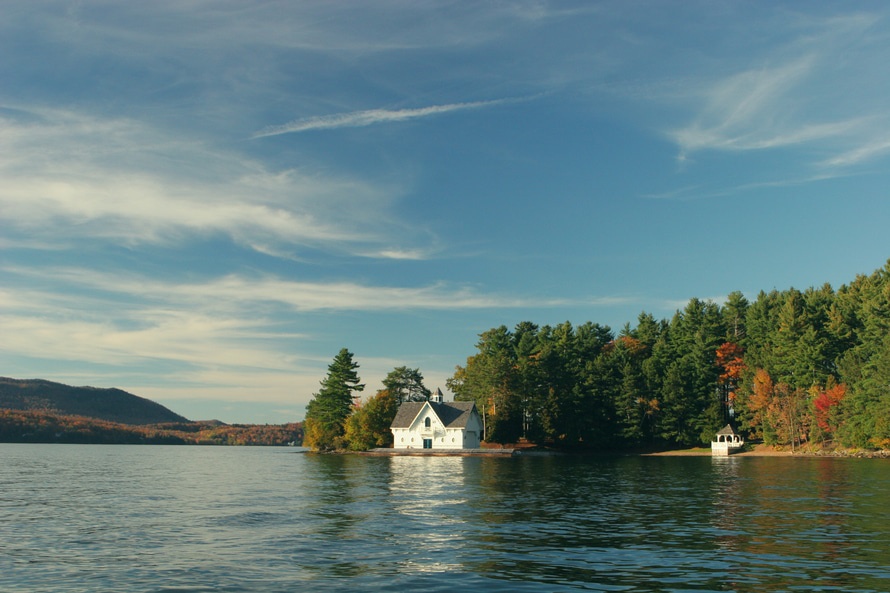 Terminating a Trust when its Goals are Impossible to Achieve 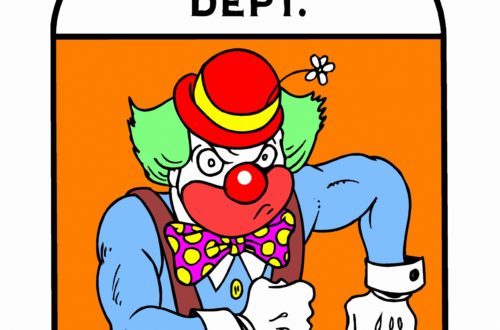 U.S. SUPREME COURT RULES IN FAVOR OF FORMER HIGH SCHOOL CHEERLEADER REGARDING USE OF PROFANITY AND NEGATIVE COMMENTS TOWARDS SCHOOL ON SOCIAL MEDIA