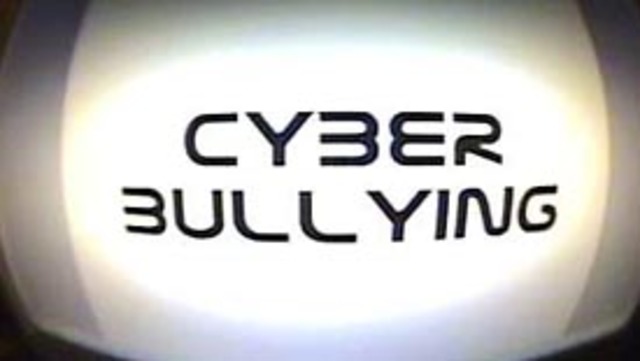 For those unfamiliar with Constitutional law doctrine, courts distinguish between content-based and content-neutral laws in determining whether a particular law impermissibly affects free speech.  Laws restricting the subject matter or type of speech (content-based) are permitted only if they are based on a compelling state interest, narrowly written to achieve only that purpose, and there are no less restrictive means for achieving that interest (strict scrutiny). Laws seeking merely to regulate the circumstances under which the speech may take place (content-neutral) are evaluated under a less rigorous standard of review.  Content-neutral laws are permitted if they achieve an important government interest, are narrowly tailored, and leave open ample alternative means of communication (intermediate scrutiny).

In each case the defendants, both minors, were charged with cyber-bullying due to their Facebook activities.  The defendants targeted individuals through commenting and posting vulgar statements on the website about the sexual predilection of their classmates.  Both defendants challenged the cyber-bullying statutes under the First Amendment for being overly broad, in that they prevent constitutionally protected speech.

any act of communicating or causing a communication to be sent by mechanical or electronic means, including posting statements on the internet or through a computer or email network, disseminating embarrassing or sexually explicit photographs; disseminating private, personal, false, or sexual information … with the intent to harass, annoy, threaten, abuse, taunt, intimidate, torment, humiliate, or otherwise inflict significant emotional harm on another person.[3]

Albany County conceded that the statute was “too broad and that certain aspects of its contents encroach[ed] on recognized areas of protected free speech,” necessitating a strict scrutiny review by the court. [4]  It determined that the government has a “compelling interest in protecting children from harmful publications or materials,” which conceptually includes cyber-bullying directed at children. [5]  However, the statute was overly broad for “embrac[ing] a wide array of applications that prohibit types of protected speech far beyond the cyberbullying of children.”[6]  As written, the statute could apply to communications aimed at adults and included “every conceivable form of electronic communication … even a telegram.”[7]  As such, the statute violated the First Amendment.

any person [using] a computer or computer network … [w]ith the intent to intimidate or torment a minor … [b]uild a fake profile or Web site; [p]ost or encourage others to post on the Internet private, personal, or sexual information pertaining to a minor… [m]ake any statement, whether true or false, intending to immediately provoke, and is likely to provoke, any third party to stalk or harass a minor.[8]

The court determined the relevant statute was content-neutral because it “punishes the act of posting or encouraging another to post on the Internet with the intent to intimidate or torment.”[9]  As such, the court used an intermediate level of scrutiny to assess the statute’s constitutionality.  It concluded the government has a substantial interest in protecting children from the psychological and emotional harm of cyber-bullying, the burden on speech and expression is merely incidental, and is written no greater than necessary to protect the government’s interest.[10]

As technology continues to be used as an important tool for everyday communication, legislatures will grapple with balancing the interest of protecting minors from the impacts of hurtful and threatening communication and protecting speech under the First Amendment.  Unfortunately, many more children are likely to suffer the harmful effects of cyber-bullying before legislators find a way to write laws that are both constitutional and comprehensive to address cyber-bullying.  While the Supreme Court of the United States addressed the issue briefly, we are more likely to see varying state decisions like these in North Carolina and New York before a consensus on the topic is reached.[11]

[11] In June, 2015, the Supreme Court of the United States held that a person can be convicted for online threat speech only with the proof of awareness that the speech will be received as threatening by the target.  However, this case dealt with communication between two adults and concerned a federal statute related to interstate commerce. See, Elonis v. United States, 13-983 U.S. ____ (2015). 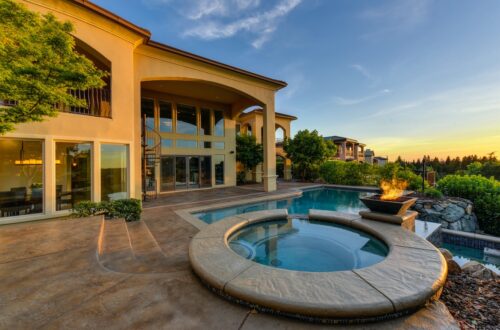 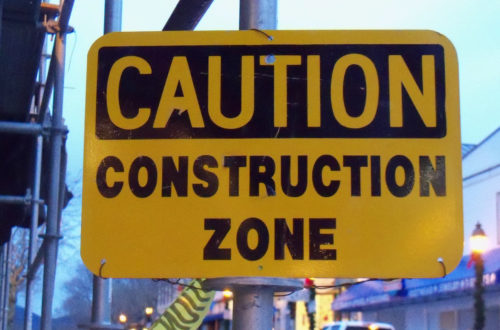 A PRIMER ON CONSTRUCTION LIENS 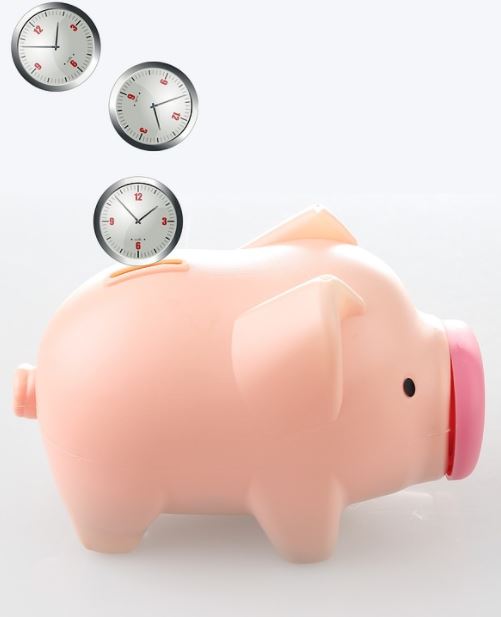