The use of drones is no longer science fiction or limited to combat zones; commercial drones are the way of the future.  Drones are used in a host of industries: aerial photography, real estate, agriculture, construction, search and rescue, emergency management, and mining.  Even package delivery via drone may soon be a part of our everyday lives.  In May of 2014, the Federal Aviation Administration (FAA) began approving petitions for commercial drone usage and those slated for construction purposes comprised roughly 13% of the first 1000 approvals.[1]

These drones are not actually building structures or moving materials (yet).  Instead, they are used in various ways to reduce project completion timelines and lower costs, thereby increasing efficiency on the job site.  For example, a contractor can surveil a construction site to determine whether a lumber delivery has arrived or the percentage completion of a roofing project.  He needn’t endanger an employee by sending him to inspect a dangerous portion of an unfinished bridge or a wind turbine hundreds of feet in the air.  Instead, a drone is capable of doing the same job without risking human health and safety.  These capabilities all have the potential to save both time and money.

With all of these benefits, it is no surprise companies are increasingly purchasing drones and applying for FAA approval. However, there are numerous legal issues to consider, such as the approvals themselves, insurance coverage, and criminal law violations.

Prior to deploying a drone, construction companies and contractors must petition the FAA for an exemption to Section 333: Unmanned Aircraft Systems.  In order to obtain an exemption, the FAA requires, among other things, the drones weigh less than 55 pounds, fly only in daylight, fly in view of the operator at all times, and stay under 500 feet in altitude and below 100 miles per hour.  These drones must also be licensed and registered.[2]  Fines vary in amount, but can be extremely expensive depending on the severity of the violation.  Last year, the FAA proposed a $1.9 million civil penalty for a company conducting drone activity in busy, restricted airspace.

Once a construction company obtains FAA permission, they determine whether the drone qualifies as an “aircraft” under their liability insurance policy’s definition.  If so, it is imperative to ascertain whether owning the “aircraft” triggers an exclusion of coverage leaving the company susceptible to liability.  If an exclusion is triggered, it may be possible to alter the existing policy to include the drone with the cooperation of the insurance company.

After these initial inquiries, drone operators must remain aware of the federal, state, and local laws pertaining to tort and criminal law.  If a drone crashes into a neighbor’s car and smashes through the windshield, the owner/operator may be liable for those damages, just as they would if their child threw a baseball through the window.  Similar problems may arise if commercial drones are used for illegal purposes.  For example, if an owner/operator steers a drone out of the construction site’s airspace and uses it to peek into a neighbor’s bathroom, trespass and invasion of privacy laws may be applicable.  A safe rule of thumb is to refrain from directing a drone to do what would otherwise be illegal if you, yourself, were doing it.

As with all new technologies, the law will continue to be in flux for the foreseeable future.  While legislatures are attempting to pass laws to keep up with the changing technology, courts are doing their part to cope with the treatment of drones and drone operators where state and local laws do not yet exist.  Some such cases involve neighbors shooting at drones, drones falling into stadiums, and drones colliding with airplanes.  Most of the proposed or enacted state laws pertain to law enforcement warrant requirements, hunting restrictions, and who can pass the regulations themselves.  Some of the laws – and surely more to come – restrict the activities of drones to those activities that do not infringe on the rights of private citizens and their property.  These are the laws construction companies should pay special attention to and, when in doubt, operate their drones only within the construction site’s airspace. 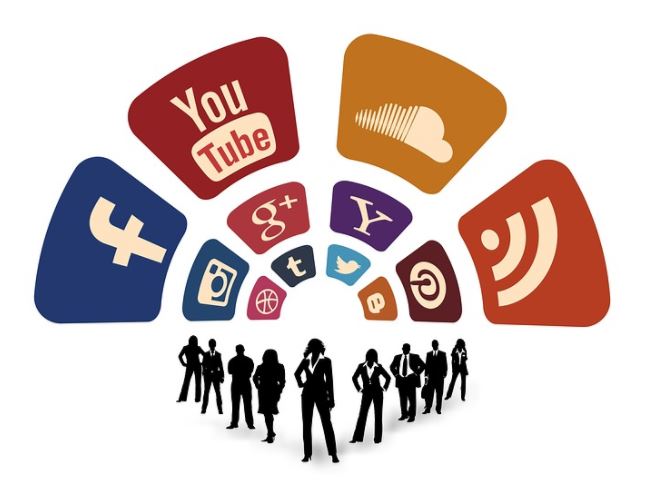 The Dos and Don’ts of Social Media and Your Job 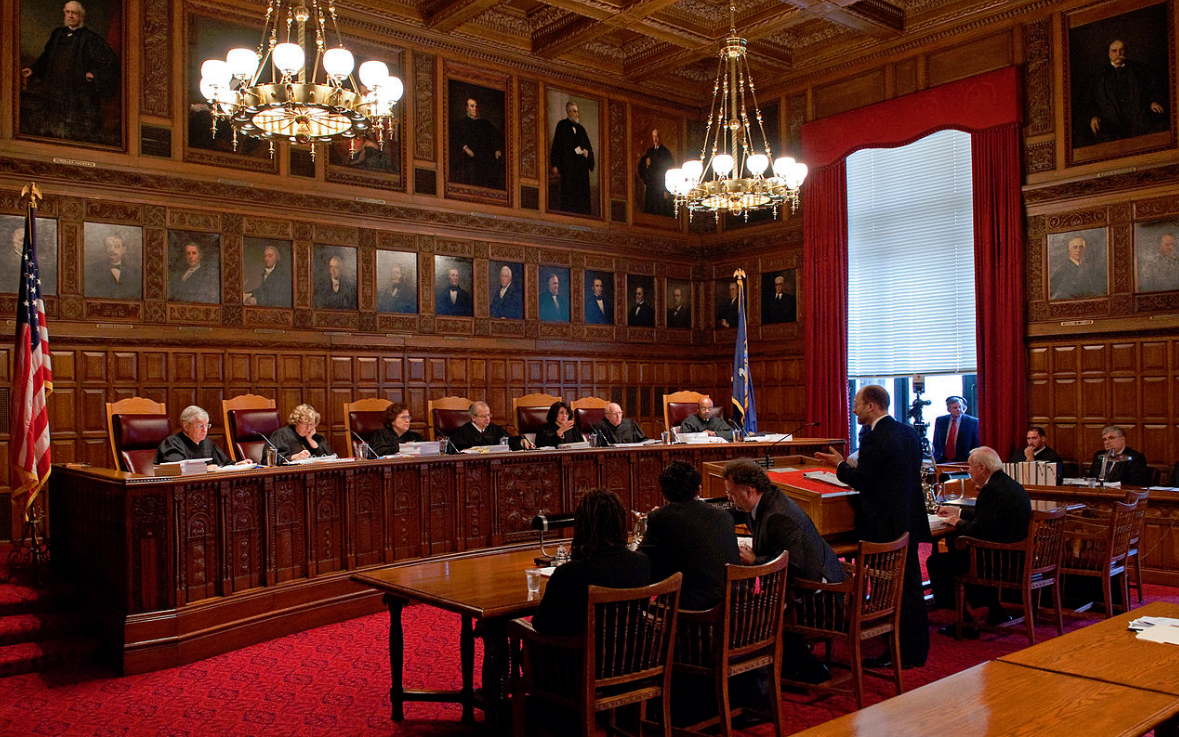