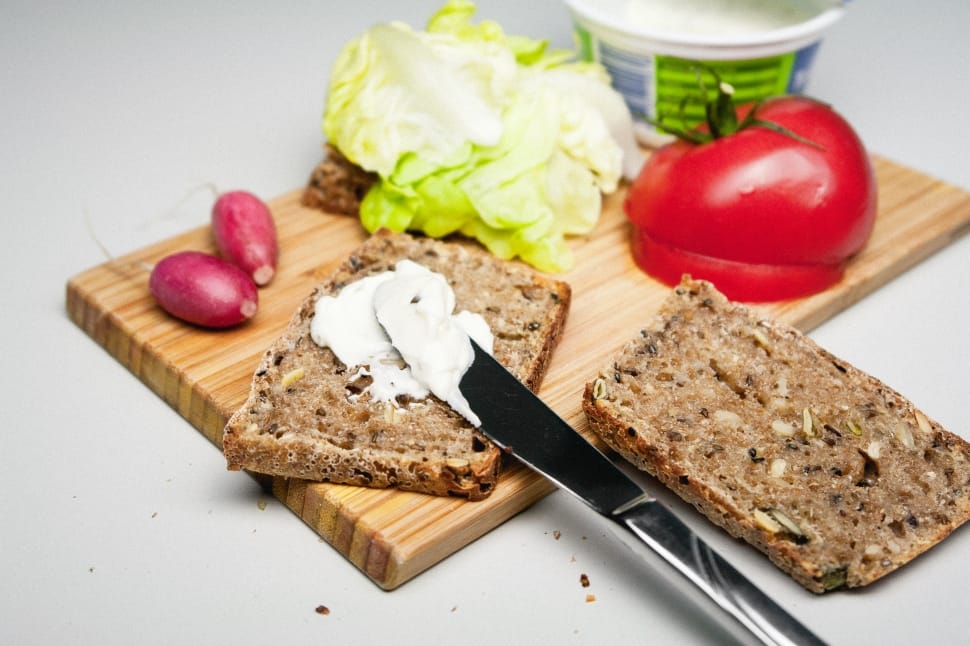 Duke’s Mayonnaise can trace its roots to 1917 in Greenville, South Carolina.  Founder Eugenia Duke developed a recipe for mayonnaise to add to sandwiches she sold to soldiers fighting in World War I.  Eventually, the sandwich shop became an independent business – the Duke Sandwich Company – and Duke’s mayonnaise continued to be produced by new owner C.F. Sauer Company.  Nearly 100 years later, C.F. Sauer Company is suing Duke Sandwich Company over alleged trademark infringement and trademark dilution.  C.F. Sauer’s lawsuit claims other causes of action, including unfair competition, which fall outside of the scope of this article.

A Foundation in Trademark Law

The Lanham Act protects trademarks – any word, symbol, slogan, logo, design, etc., and any combination thereof, that serves to identify the nature and source of a particular product in commerce.  A trademark is entitled to protection upon its use in commerce; however, trademarks are commonly registered with the United States Patent and Trademark Office.  Whether a trademark is created by use or is registered, its owner gains protection against infringement – the use of the trademark, or of a symbol, word, phrase, etc. confusingly similar to the trademark.

Over time, a particular mark can migrate between the levels of distinctiveness, depending on its use and how vigilant the trademark owner is in its protection.

Famous trademarks, those commonly known to be associated with a particular product (e.g., the McDonald’s arches symbol), are afforded even greater protection.  The Lanham Act protects famous marks against dilution – behavior by others in commerce that negatively impacts either the famous mark’s reputation or its distinctiveness.

As stated above, a trademark owner is protected from infringing use.  The success of a trademark infringement claim depends on several factors:

The Duke’s outcome will be difficult to predict.  C.F. Sauer can argue that the Duke’s trademark (specifically the logo and particular fonts and color scheme) are highly distinctive, most likely arbitrary.  C.F. Sauer can further argue that the allegedly infringement mark is extremely similar (both display “Duke’s” in gold script text, with a black circle as background, using yellow as a featured color).  Additionally, the average consumer of a sandwich is likely not to expend significant time determining whether the sandwich shop is actually affiliated with the mayonnaise producer.  However, Duke’s Sandwich can argue that the products do not compete directly and are not sold or marketed via similar channels.

Unless C.F. Sauer has concerns over the quality of product created by Duke’s Sandwich, it is likely the lawsuit will focus greater attention on alleged blurring due to the similarities between the trademarks and the potential for confusion among consumers. 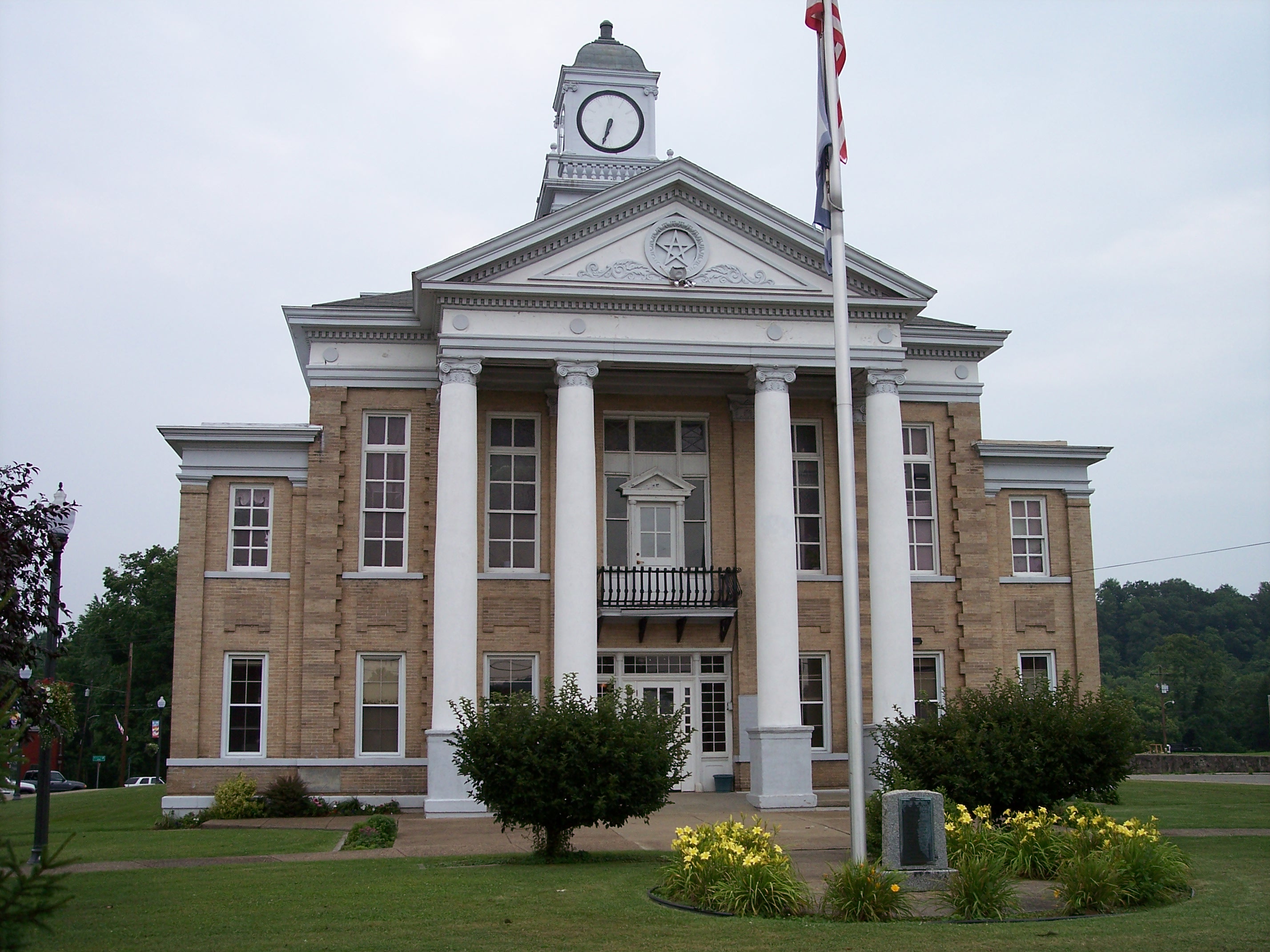 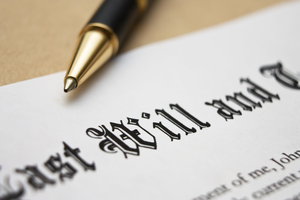