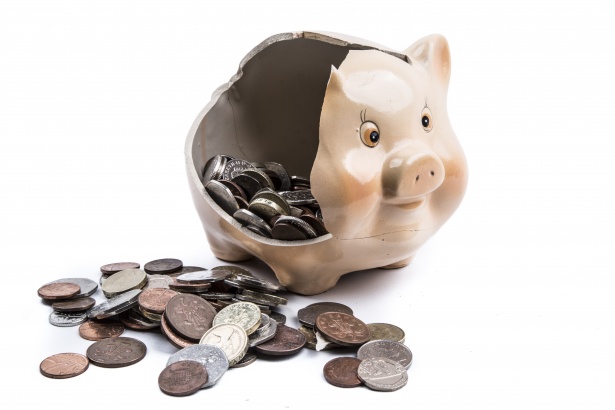 In 2019, banks BB&T Bank and SunTrust Bank announced a merger, with the new bank to be named Truist Financial Corporation (“Truist”).  In response, Truliant Federal Credit Union (“Truliant”) filed a lawsuit alleging the name Truist infringes on Truliant’s trademark in its name.  For a discussion of trademark law and trademark infringement, please see Lindley Law’s previous blog post related to the trademark dispute regarding Duke’s Mayonnaise.  Recently in the dispute between Trulian and Truist, Truliant moved for a preliminary injunction, seeking to prevent Truist from using its name pending the outcome of the lawsuit.  What is a preliminary injunction, and how does a court determine whether to issue it?

Rule 65 of the North Carolina Rules of Civil Procedure provides the framework for injunctions in state court.  A preliminary injunction seeks to prevent a party to a dispute from taking a specific action or actions during the underlying litigation.  It is considered an extraordinary measure, and Rule 65, as interpreted by North Carolina courts, sets a high threshold for success.

To succeed on a motion seeking a preliminary injunction, the moving party must show:

Additionally, a preliminary injunction is unlikely to be granted unless it describes the reasons for its issuance and describes in detail the act(s) to be enjoined.

Applied to the dispute between Truliant and Truist, Truliant will need to establish it is likely to succeed on its claim the Truist name unlawfully infringes Truliant’s trademark in its own name.  Truliant must further establish it will likely suffer irreparable harm unless the court intervenes and prevents Truist from using its name.  Finally, such facts must be alleged in the motion with sufficient detail.

The moving party must establish the elements above by sworn statements, which can be in the form of a verified complaint, affidavit, or sworn testimony of a witness.  Additionally, Rule 65(c) provides that the moving party must generally pay a bond to the court, which would compensate for costs and damages that may be incurred by a party wrongfully enjoined.  Finally, a preliminary injunction is enforceable only against those parties receiving actual notice thereof by personal service.  As a result, Truliant, or any other party seeking a preliminary injunction, must be careful to provide adequate service of the motion to the party(ies) the motion seeks to enjoin.

If you have questions regarding a preliminary injunction or trademark dispute, please call us at (704) 457-1010 to schedule a consultation.  For more information regarding our firm, attorneys, and practice areas, please visit http://www.lindleylawoffice.com/.