James Brown, who died in 2006, left a will most notable for seeking to establish a charity that could distribute millions of dollars via education scholarships to poor and underprivileged children in South Carolina and Georgia, with his family largely left out of the estate plan.  A major issue regarding the distribution of Brown’s estate was his children and grandchildren’s desire to share in the proceeds of Brown’s songwriting copyrights.  Also at issue was the value of Brown’s estate (estimated by some at up to $100 million) and the validity of Brown’s marriage to backup singer Tommie Rae Hynie, who acted as Brown’s widow following his death, until the Supreme Court of South Carolina ruled in 2020 that Hynie and Brown were never legally married because Hynie had not annulled a previous marriage.

For the last fifteen years, the estate has been ensnared in the courts as more than a dozen lawsuits were filed by people trying to lay claim to what was left.  That may all soon end.

Per The New York Times:

A settlement reached [on July 9, 2021], after two months of “lengthy mediation discussions,” according to a statement from Mr. Brown’s children and the estate’s administrator, Russell L. Bauknight, will resolve most of the outstanding litigation. The agreement also opens the door to “fulfill Mr. Brown’s noble estate plan to fund scholarships,” the statement said.

Marc Toberoff, a lawyer for nine of Mr. Brown’s heirs—five children, the estate of another child and three grandchildren—said only, “The matter has been settled.”  Neither Mr. Toberoff, Mr. Bauknight nor any others involved in the settlement negotiations would disclose further details about it. . . .

With a settlement that now has resolved most of the major litigation connected to the estate—only a dispute with one of its former administrators remains—Mr. Brown’s estate is likely to end up as a unified entity . . . .

As the various disputes over the Brown estate demonstrate, estate litigation can be complicated and messy, and one does not have to be a celebrity to have family and other associates fighting over assets left behind.  Our experienced estate litigation attorneys are well versed in handling estate disputes and can aid in reaching a resolution.

If you have any questions regarding a dispute over a will or trust, please call us at (704) 457-1010 to learn how we might be able to assist you.  For more information regarding our firm, attorneys, and practice areas, please visit our website at www.lindleylawoffice.com. 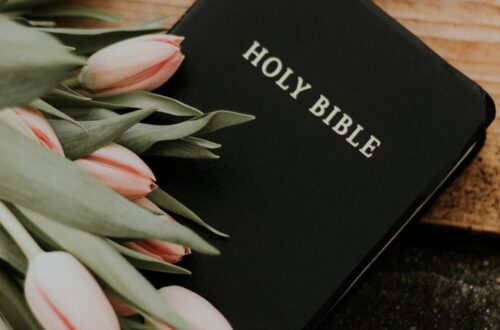 This Suit is Bananas – Halloween Edition 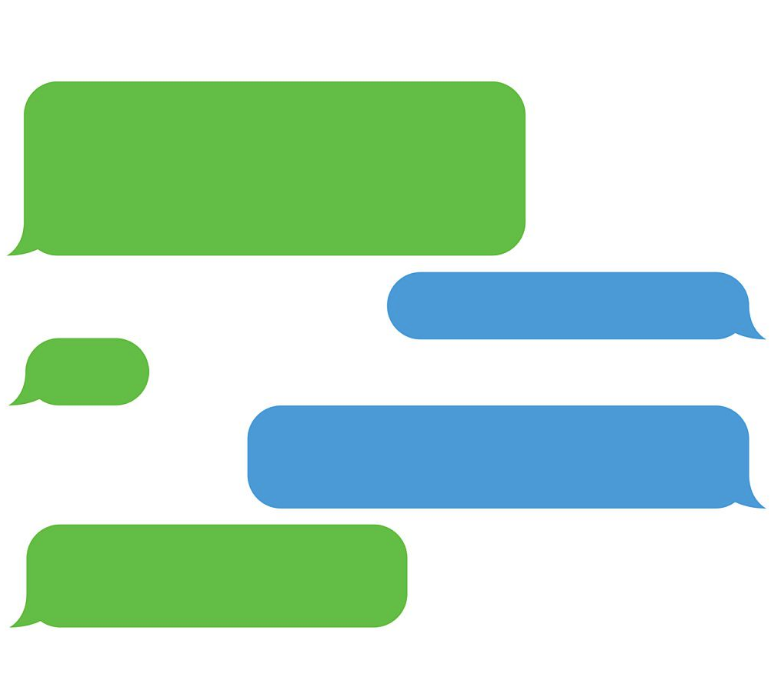