In 2008, Britney Spears’s father, Jamie Spears, established a conservatorship for the famous pop star after concerns that her mental health was deteriorating.  A conservatorship is a legal arrangement in which the court appoints a “conservator”—which can be an individual or an organization—to manage the affairs of the “ward,” an individual who the court finds can no longer manage his or her own affairs.  In Britney’s case, the court appointed her father as conservator to manage Britney’s estate and physical well-being and L.A. attorney Andrew Wallet as co‑conservator to assist in managing her finances.

Britney’s conservatorship largely stayed out of the headlines until April 2019, when the #FreeBritney movement was born following the release of a podcast episode featuring an anonymous voicemail recording from a paralegal who worked on the conservatorship, calling the arrangement “disturbing.”  In August 2020, Britney asked the court to remove her father as a co-conservator of her estate, and the American Civil Liberties Union stepped in to help Britney regain some freedoms over her affairs.  However, the court extended the conservatorship into 2021.

The #FreeBritney movement gained further momentum recently, after Britney addressed the court in June, seeking the end of the conservatorship and calling the arrangement “abusive.”  Britney’s June statements sparked renewed public backlash relating to her conservatorship, which led to two members of the United States House of Representatives to introduce a bipartisan bill proposing the Freedom and Right to Emancipate from Exploitation (FREE) Act, short titled the “Free Britney Act.”  Per CNN:

The FREE Act would allow a person under a legal guardianship or conservatorship the right to petition the court to have their court-appointed guardian replaced with a public guardian.  The bill would also guarantee that individuals under guardianships are assigned an independent case worker, and require case workers and public guardians disclose their finances to ensure there’s no conflict of interest.  The legislation would also require states to provide “an up to date” database on how many people are under guardianships or conservatorships.

For Britney, the bill would allow her to petition the court to replace her father, appointed by the court has her conservator, with a public guardian.  In the meantime, a status hearing regarding Britney’s conservatorship is scheduled for September.

North Carolina law recognizes a virtually identical legal arrangement to a conservatorship, called a guardianship, in which incompetency of the ward must be proven before a court will appoint a “guardian” to manage the ward’s affairs.  The North Carolina Judicial Branch explains that adults deemed incompetent still have the right to participate in decisions affecting them and to make decisions to the extent they are able to do so.  In addition, adults deemed incompetent can still vote, marry, and, in some cases, make a will.  Further, adults deemed incompetent can file motions or appeals in their guardianship cases and have the right to have an attorney or guardian ad litem represent them in such proceedings.  If the FREE Act becomes law, wards subject to a guardianship in North Carolina will additionally have the right to petition the court for a public guardian to replace their court-appointed guardian as well as the benefit of an independent case worker assigned to their guardianship case.

If you need legal assistance regarding a guardianship proceeding in North Carolina, please contact our office at 704‑457‑1010 to see how we can help you.  For more information about our attorneys and practice areas, please visit our website here. 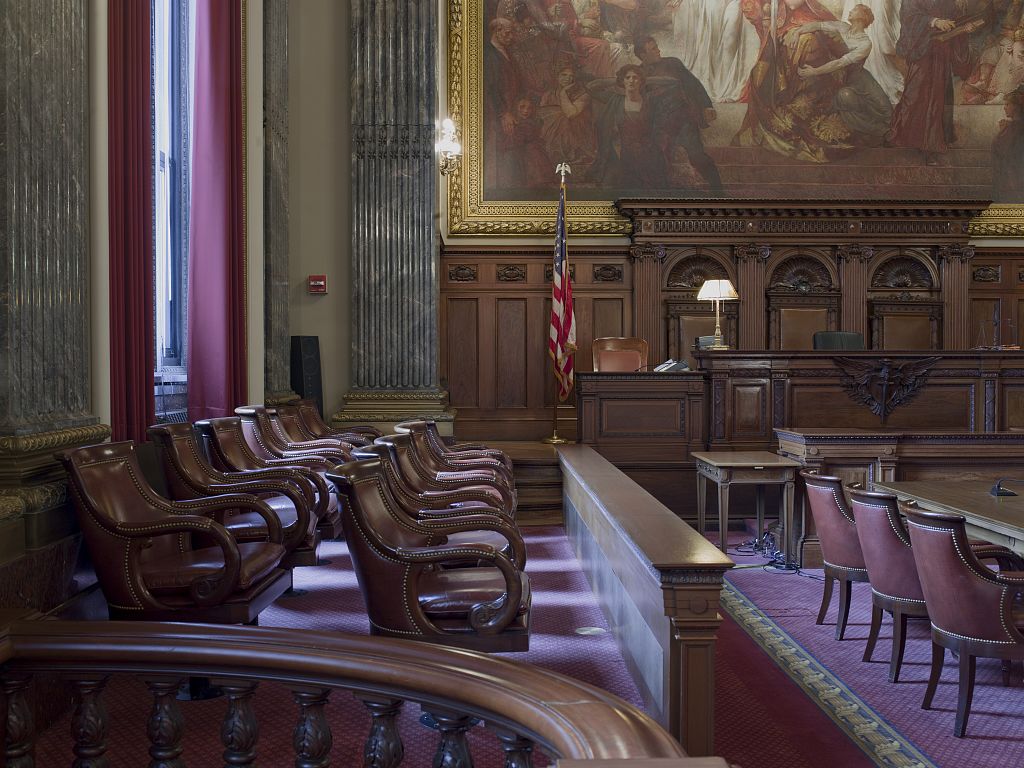 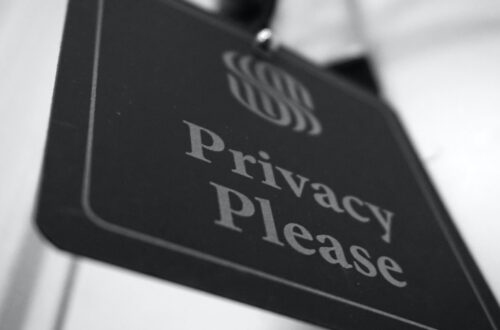