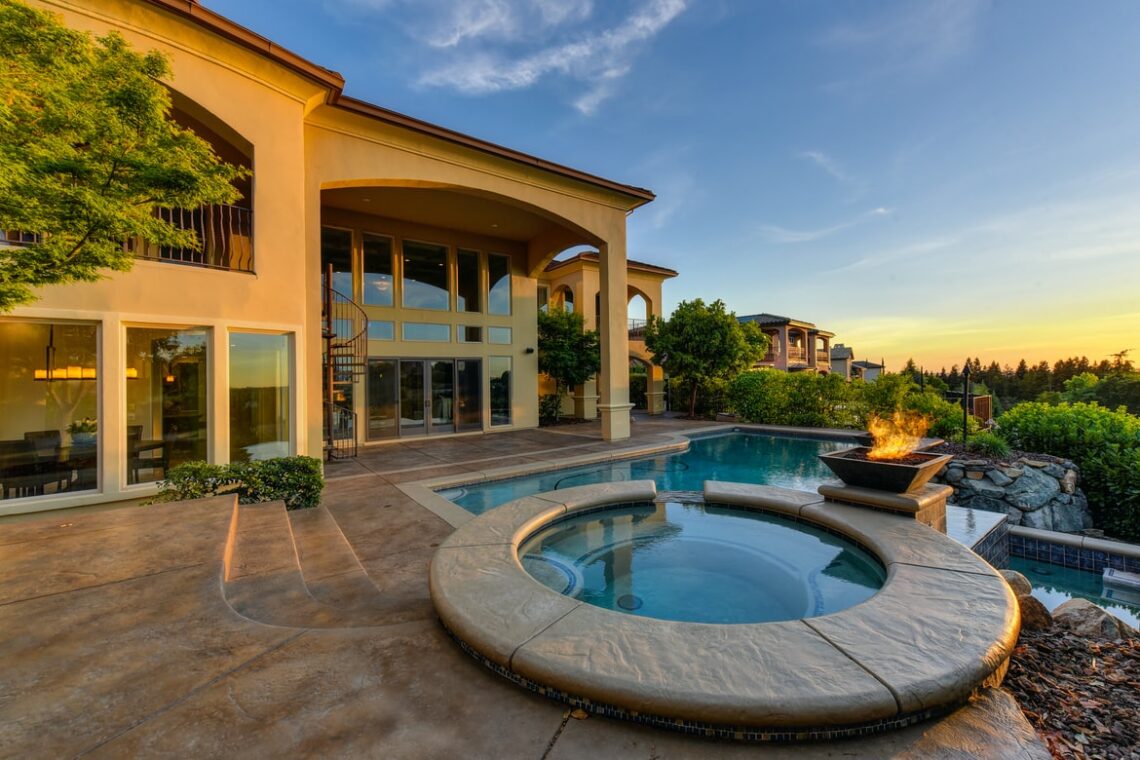 The year 2018 was devastating for California, as it saw “the deadliest and most destructive wildfire season on record in California.”  Celebrities were not immune from the destruction—the fires claimed several Hollywood homes, including those of Miley Cyrus, Neil Young, and Gerard Butler.  The home of Shannen Doherty, actress and Beverly Hills, 90210 star, also suffered serious damage as a result of the fires.  Doherty quickly found herself in a legal dispute with State Farm Insurance regarding insurance coverage for the damage, and Doherty ultimately filed suit in February 2020.  Doherty’s case proceeded to a federal jury trial, which resulted in a $6.3 million verdict in Doherty’s favor in October 2021.

At issue in the trial was whether State Farm unreasonably failed to pay benefits to Doherty pursuant to her homeowner’s insurance policy without proper cause.  The federal jury found they did and awarded Doherty damages for her house and property, emotional distress, and her attorney’s fees.  State Farm thereafter issued a statement stating they intended to “explore all available legal options, including appealing the verdict.”  In November 2021, approximately one month after judgment was entered in favor of Doherty, State Farm filed a motion requesting a new trial, taking particular issue with the $3 million the jury awarded Doherty for her alleged emotional distress, stating, “[Doherty] had no psychological counseling as a result. She needed no professional mental health services. That simply is not worth $3 million.”  Whether State Farm will succeed in its efforts to lower or overturn the verdict remains to be seen.

Insurance policies are contracts, so if an insurance company fails to cover a claim as provided in the policy, the claimant may have a cause of action against the insurance company for breach of contract.  Further, N.C. Gen. Stat. § 58-63-15 governs unfair and deceptive acts or practices in the business of insurance, including misrepresenting the terms of an insurance policy, and North Carolina courts have held that a violation of this statute constitutes an unfair or deceptive trade practice in violation of N.C. Gen. Stat. § 75-1.1 as a matter of law, which could entitle the claimant to treble damages and attorney’s fees in addition to actual damages. 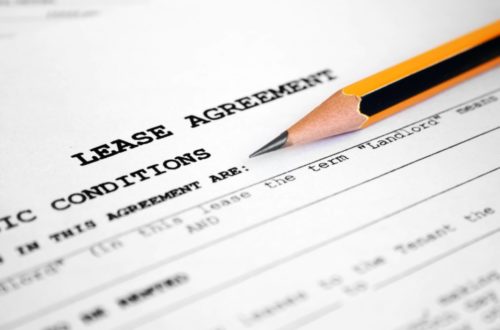 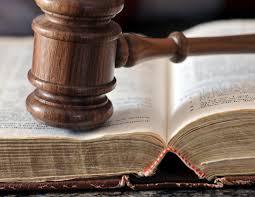 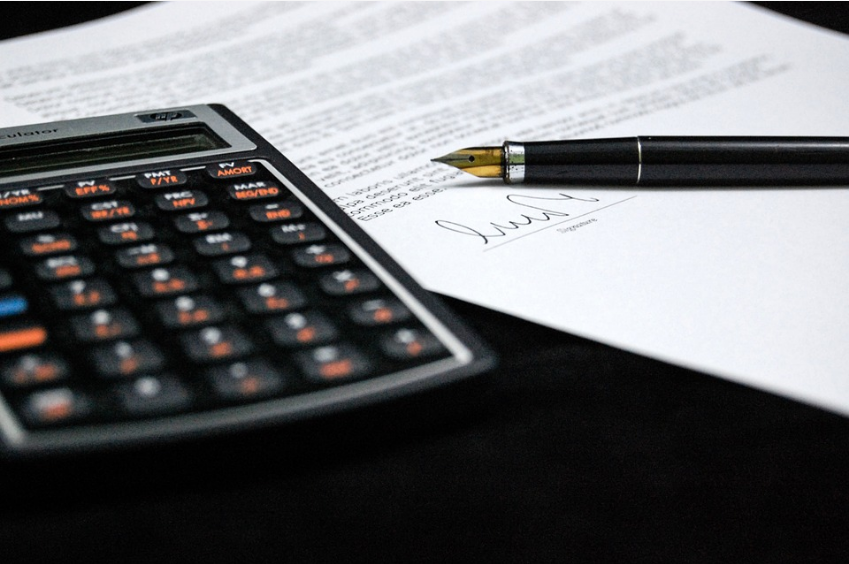