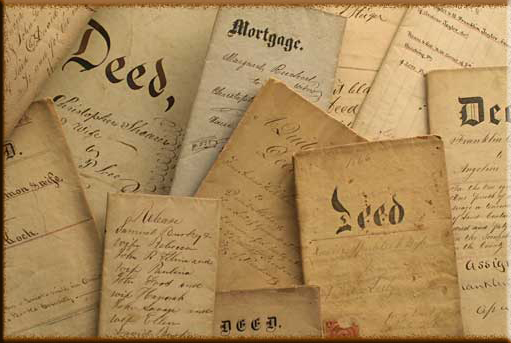 Earlier this month, Lindley Law secured an order declaring a contested deed null and void for lack of proper authentication.  Representing the guardian of the estate of an elderly woman who was adjudicated incompetent, Lindley Law sought to protect her property interest from an attempted transfer by her son.

Lindley Law alleged the deed was invalid under eight different legal theories, including fraud and forgery.  In performing its due diligence, Lindley Law located the mother’s notarized signature from twenty-nine (29) other documents over a time period spanning more than twenty (20) years.  The signature on the deed in question did not resemble the other known signatures, but a handwriting expert may have been necessary if the case proceeded to trial.

Further investigation revealed the son, according to his and the notary’s sworn testimony, arrived at the notary’s location with the deed already signed.  The law only allows notaries to authenticate signatures under certain circumstances, most commonly when they witness the person sign the document.  None of the legally permissible grounds for notarizing the signature existed in this case and Lindley Law moved to have the deed stricken for improper authentication.

After hearing arguments from counsel and reviewing the relevant statutes, the judge agreed the deed was not properly authenticated, was therefore null and void, and entered an order declaring it so and striking it from the chain of title. 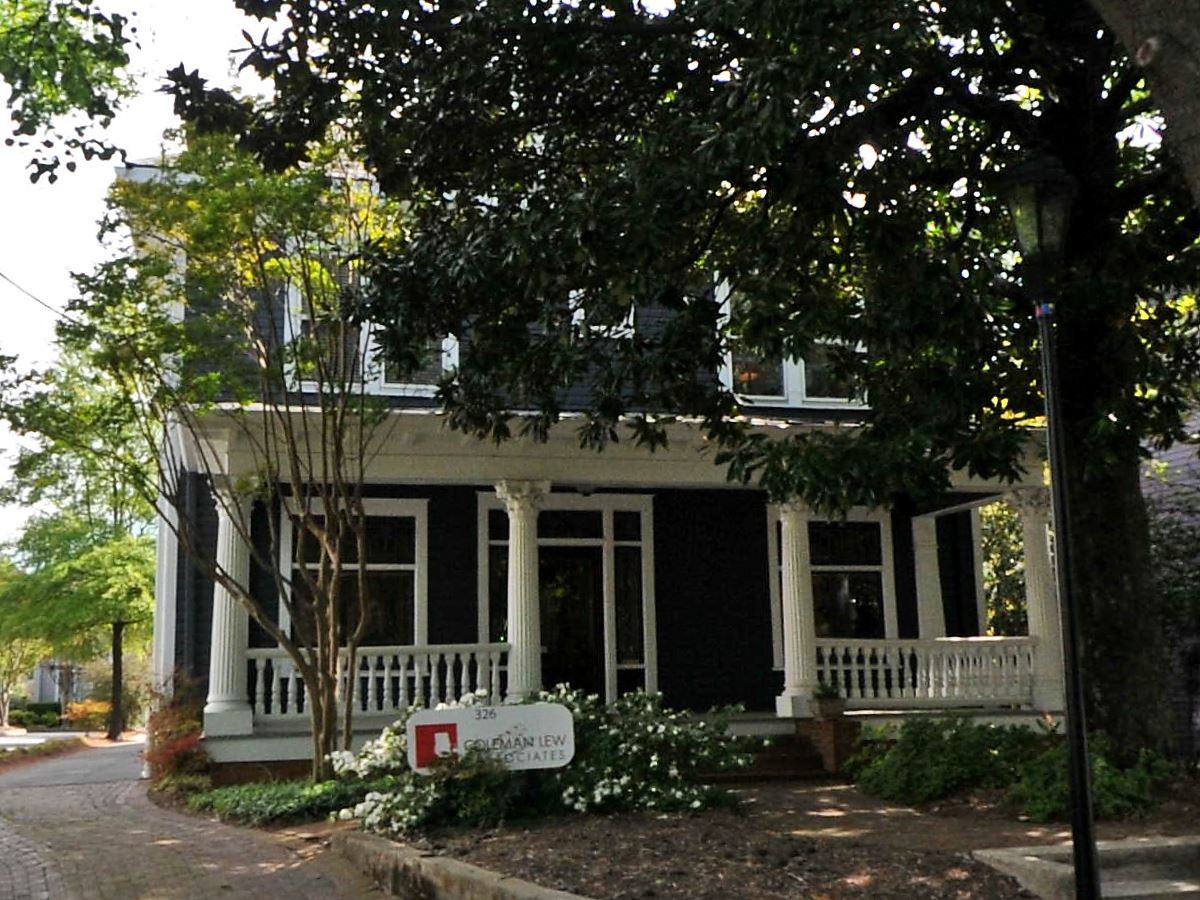 Lindley Law is Proud to Announce Our New Office Location 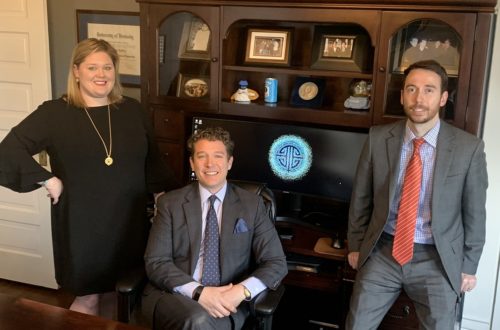 CONGRATULATIONS TO TREY LINDLEY, SATIE MUNN, AND KEVIN CLEYS FOR BEING RECOGNIZED IN SUPER LAWYERS MAGAZINE 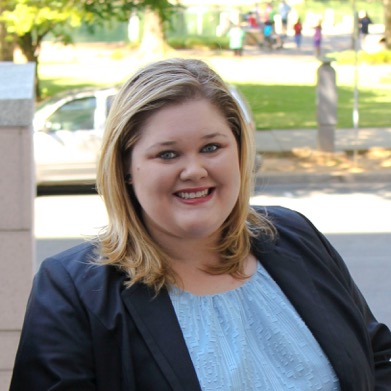