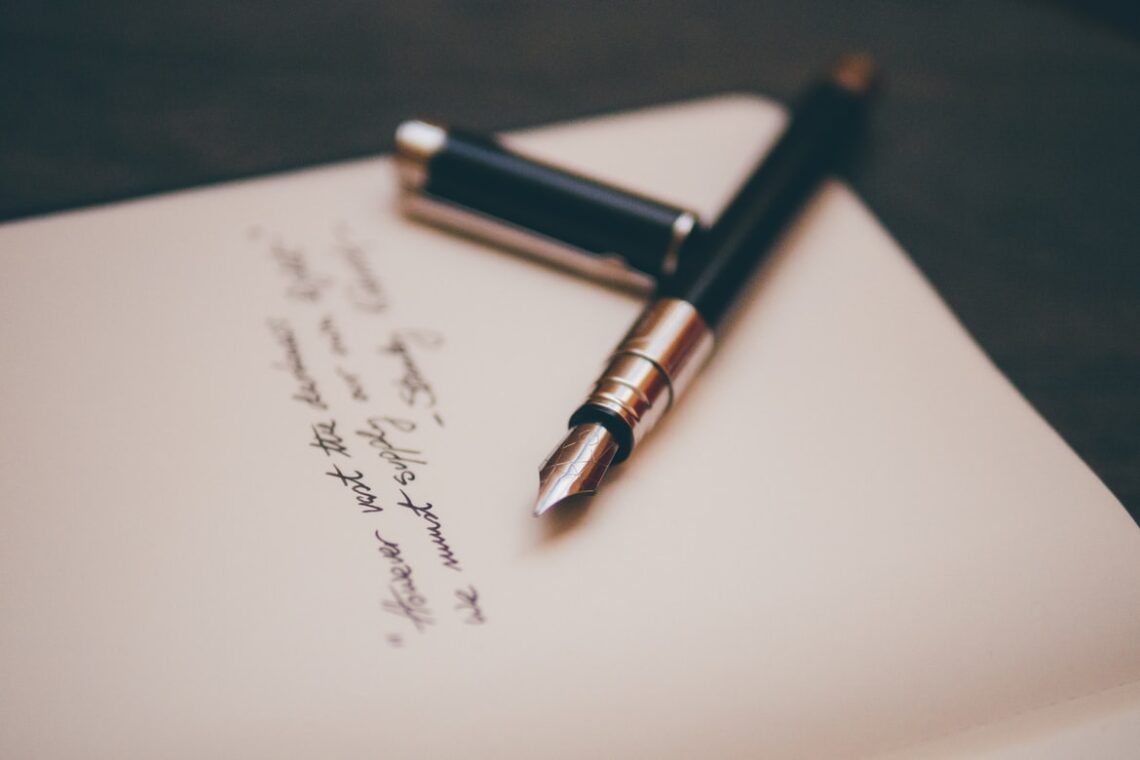 When it comes to end of life planning, ideally you will consult an attorney to assist you in preparing your estate plan.  However, not everyone has access to legal help, and people might find themselves in a situation in which there is insufficient time to consult an attorney, such as in the case of rapidly declining health.  For this reason, many states, including North Carolina, have statutes regarding “holographic wills.”  A holographic will is generally a handwritten document signed by the testator and is typically not witnessed or notarized.

On July 8, 2021, Governor Roy Cooper signed SL 2021‑85, which amended North Carolina’s holographic will statute to remove the location requirement, with the new version of the statute going into effect that same day.  Now, a holographic will may be admitted to probate regardless of where it was found, so long as the other requirements for a valid holographic will are present.  Kevin Bennardo, the law professor who submitted the proposal to the North Carolina Statutes Commission, stated: “[Individuals intending to create a holographic will] shouldn’t be prevented from creating a valid will because of a technicality about where they stored it.  The location requirement was an experiment when it was enacted in the 1700s, but it should have been removed long ago when it became clear that the requirement was doing more harm than good.”  He further explained, “The place where a person stores their holographic will should be considered as evidence of whether they regarded the document as their will, but it should not be a mandatory requirement.  This approach has worked well for other states, and it made sense for North Carolina to do the same.”

The attorneys at Lindley Law frequently handle disputes related to the probate of wills as well as other trusts and estates disputes.  Please give us a call at 704-457-1010 to see how we might be able to help you.  For more information regarding our attorneys and practice areas, please visit us at www.lindleylawoffice.com. 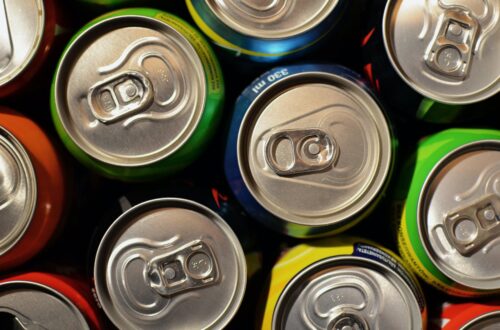 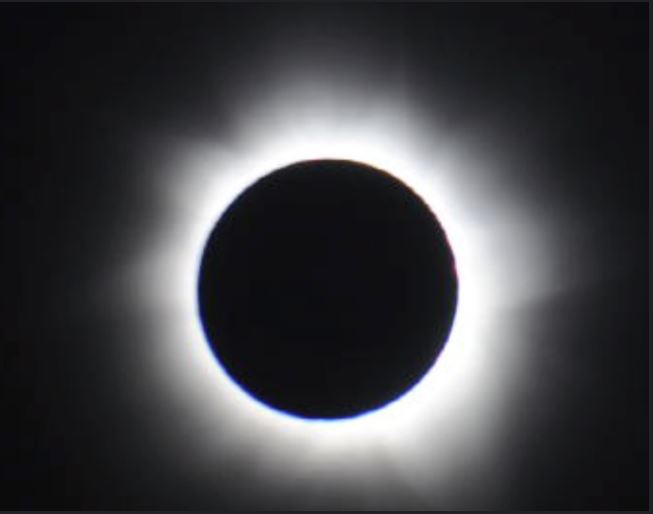